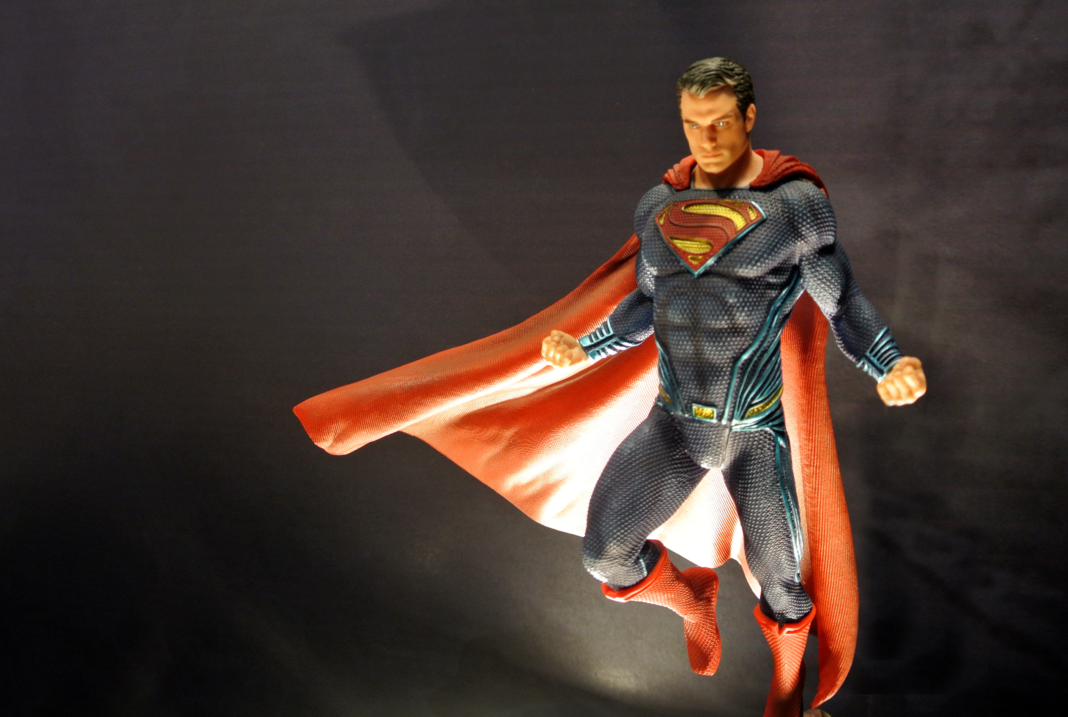 The change is being made, according to Lee, To better reflect the storylines that we are telling across DC and to honor Superman’s incredible legacy of over 80 years of building a better world, Superman’s motto is evolving. Superman has long been a symbol of hope who inspires people, and it is that optimism and hope that powers him forward with this new mission statement.”

The original “American Way” motto was not included when Superman first appeared in 1938. It wasn’t until the 1940’s when the Superman radio program began including it.

This isn’t the first time Superman comic has caused waves in American culture. In 2011, the comic portrayed Superman as renouncing his American citizenship. In 2015, Superman punched a police officer during a riot.

The latest iteration of Superman comics “Superman: Son of Kat-El” comes out as “bisexual.”

Tom Taylor, a comic writer, said creating “another straight white savior” would be a missed “opportunity.” Taylor went on to say, “I’ve always said everyone needs heroes and everyone deserves to see themselves in their heroes. Today, Superman, the strongest superhero on the planet, is coming out.”