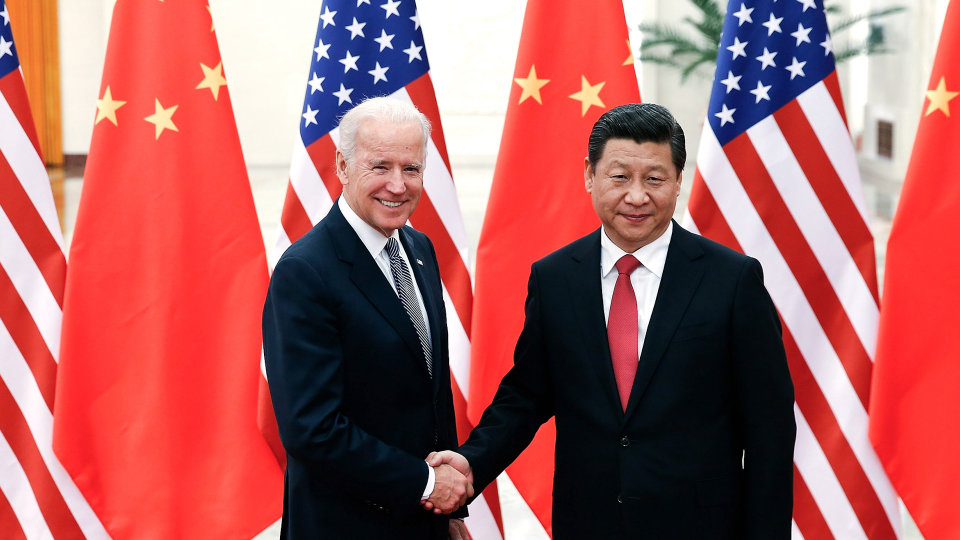 On Friday, the United States has officially rejoined the Pairs accord.

Coming a month after Biden signed “day one” executive orders, one of which included America reentering the controversial Paris accord. Via a video conference on Friday, Biden said “We can no longer delay or do the bare minimum to address climate change. This is a global existential crisis, and all of us will suffer if we fail.”

America withdrew from the accord during the Trump administration. When recounting his reasons for his decision, Trump referred to the framework as a “total disaster.” The Trump administration pointed towards potential harmful effects the climate accord would have on the American economy and various interests.

In 2017, Donald Trump said, “The Paris Climate Accord is simply the latest example of Washington entering into an agreement that disadvantages the United States to the exclusive benefit of other countries, leaving American workers—who I love—and taxpayers to absorb the cost in terms of lost jobs, lower wages, shuttered factories and vastly diminished economic production.”