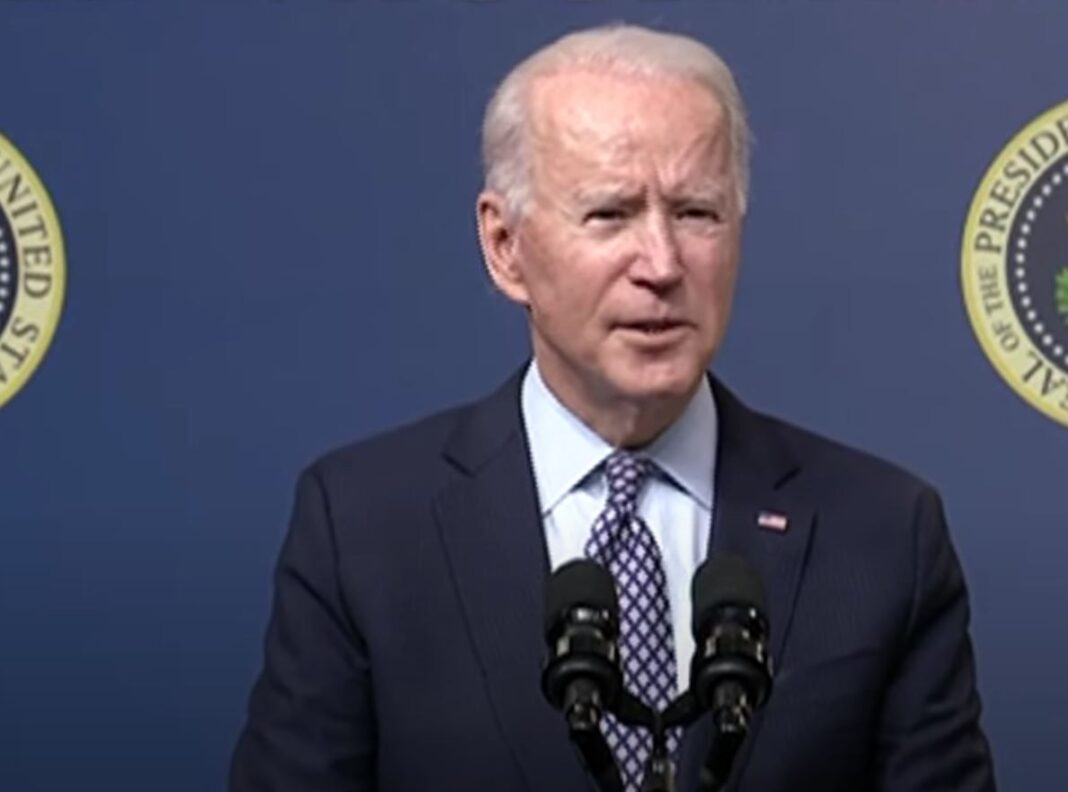 It is being reported that Biden is trying to purge the government of Trump appointees, calling them “dangerous.”

As Trump was leaving office, Trump placed many of his supporters throughout the federal government. Biden is working to unravel Trump’s work, fearing they would prevent Biden from accomplishing many of his agendas.

It is common for an outgoing President to install supporters in the governmental system. There is even a term for it. It’s called burrowing. However normal this may be, Biden’s administration is pointing to the events of January 6th as reason to claim Trup appointees are a “threat to democracy.”

Democrats have, ever since the November election, wanted to make a list and track who Trump-supporters are located. AOC wanted to go as far as making a database of Trump-appointed officials. AOC said, “Is anyone archiving these Trump sycophants for when they try to downplay or deny their complicity in the future? I foresee decent probability of many deleted Tweets, writings, photos in the future.”

A Biden official said the administration “is conducting a thorough review of several councils, commissions, and advisory boards. As part of that review, we may remove individuals whose continued membership on the board would not serve the public interest.”