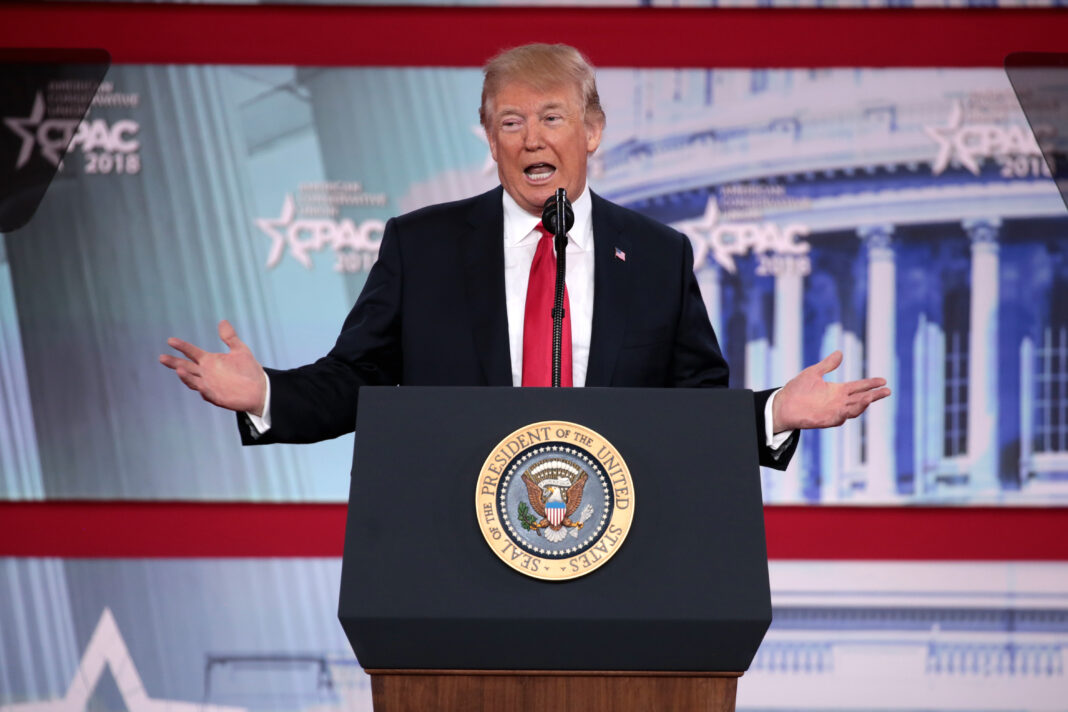 In a statement responding to Facebook’s decision to enact a two-year ban on former President Donald Trump, he hinted at the possibility of making another run for the presidency.

“Next time I’m in the White House there will be no more dinners, at his request, with Mark Zuckerberg and his wife,” the statement read. “It will be all business!”

On Friday, Facebook’s vice president of global affairs, Nick Clegg, announced that Trump will be banned from the platform for two years, starting on the day he was initially banned, January 7.

In a separate statement from Trump, he said that the decision insulted the millions of Americans that voted for him during “the rigged presidential election.” He also added that Facebook “shouldn’t be allowed to get away with this censoring and silencing.”

While Trump has not yet formally announced his candidacy for the 2024 presidential election, many of his GOP peers are confident he will run again.

Trump’s former chief of staff, Mark Meadows, told Fox News that he believes Trump will run. “Here’s what I will say is, the American people want him to run. I believe he’ll run. And at the end of the day, it’s a time for choosing, and the American people will choose Donald Trump,” Meadows said.