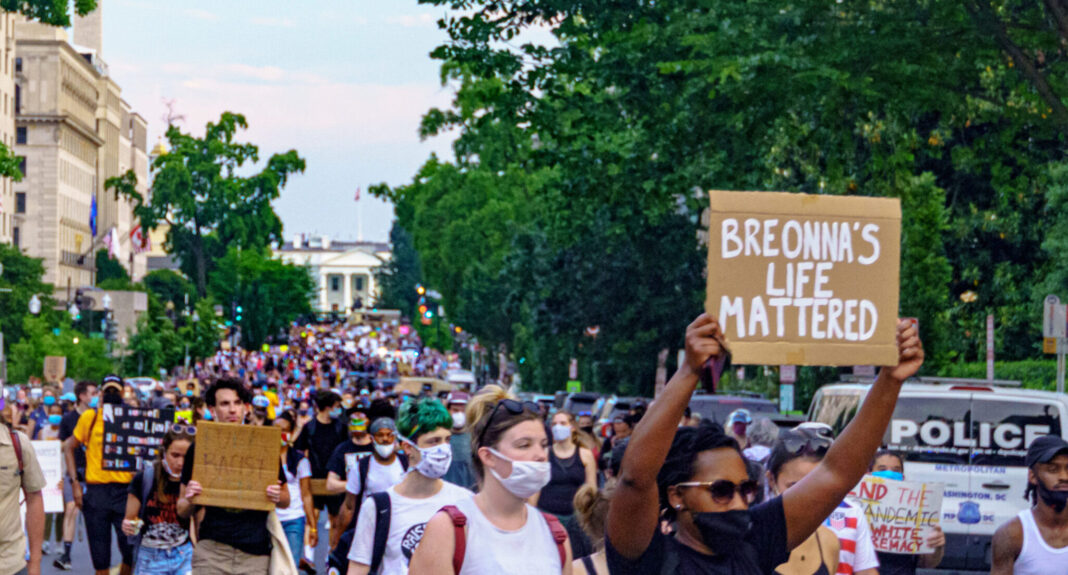 U.S. Attorney General Merrick Garland announced that the Department of Justice will open an investigation into the March 2020 police-involved death of Breonna Taylor in Louisville, Kentucky.

“As in every Justice Department investigation we will follow the facts and the law, wherever they lead,” AG Garland said. “If there is reasonable cause to believe that there was a pattern or practice of constitutional or statutory violations, we will issue a public report of our conclusions.”

Taylor was shot and killed after local police raided the home that Taylor and her boyfriend Kenneth Walker shared. According to Kentucky officials, the officers used a battering ram to enter the couple’s house after knocking on the door, at which point Walker opened fire at police. The on-scene officers fired back, inadvertently striking and killing the 26-year-old woman.

Walker, who survived the incident, claimed that he was unaware that police were conducting the raid, leading to allegations that the authorities were conducting a “no-knock warrant.” Although local police disputed Walker’s version of events.

After the shooting, Kentucky Attorney General Daniel Cameron said that neighbors corroborated the officer’s claims that the authorities knocked on the door first.

Brett Hankinson, one of the officers involved in the incident, was indicted by a grand jury on three counts of wanton endangerment, while the other two involved officers were justified in their use of force.

“Our reaction to the truth is the society we want to be,” the Kentucky AG said during a press conference. “Do we really want the truth? Or do we want a truth that fits our narrative? Do we want the facts? Are we content to blindly accept our own version of events? We, as a community, must make this decision.”

“There will be celebrities, influencers, and activists who having never lived in Kentucky, will try to tell us how to feel, suggesting they understood the facts of this case and that they know our community and the commonwealth better than we do,” Cameron added.