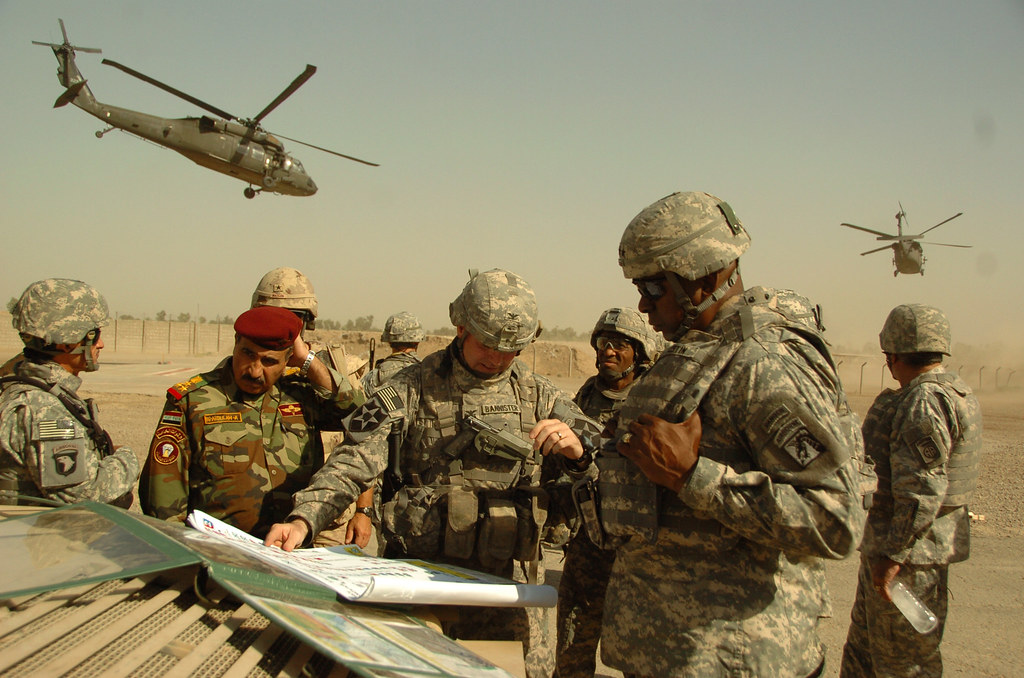 Amid rising tensions between Iraqi and Kurdish allies of Coalition forces and Iran-aligned militias in Iraq, at least 10 rockets were shot into a U.S.-led military base in Iraq. The rocket attack killed one American civilian contractor and wounded a U.S. service member, as well as 5 other military members housed within the base.

The military base housed British and Danish forces as well as U.S. service members and Iraqi allies.

Pentagon spokesman John Kirby said that the civilian contractor “suffered a cardiac episode while sheltering” which led to his death.

No party has claimed responsibility for the attack yet, although it comes almost a week after U.S. forces attacked Iran-aligned militia targets along the Iraq-Syria border.

Ain al-Asad airbase was attacked early in the morning with rockets being fired from east of the base. Kirby said that counter-rocket defensive systems were employed to defend the forces within the base.

U.S. Secretary of State Antony Blinken said, “We are outraged by today’s rocket attack in the Iraqi Kurdistan Region. We express our condolences to the loved ones of the civilian contractor killed in this attack, and to the innocent Iraqi people and their families who are suffering these ruthless acts of violence.”