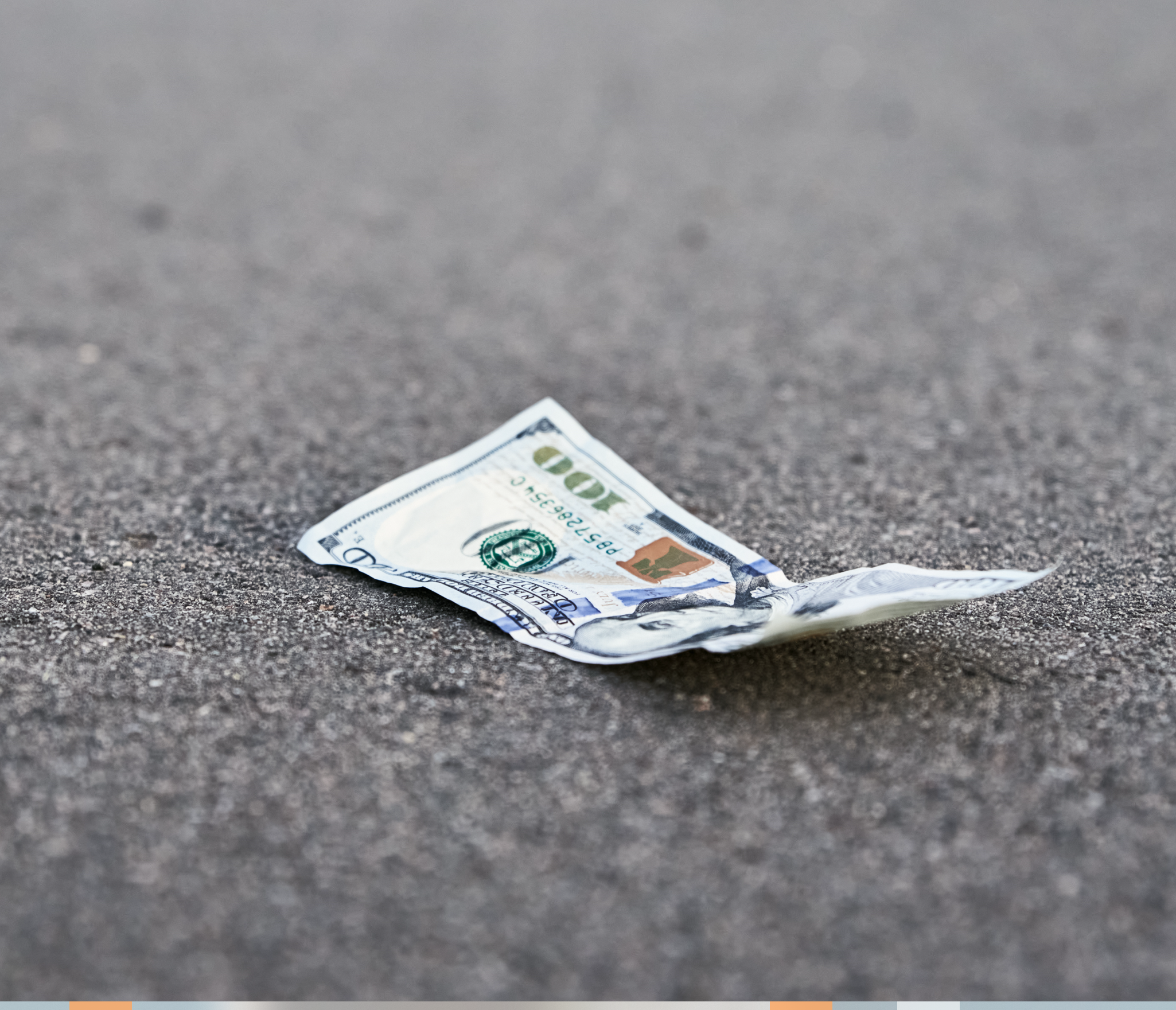 The Bureau of Economic Analysis released its monthly report on the US real gross domestic product (GDP), establishing that the US GDP did shrink by a rate of .6% during the second quarter of 2022.

The analysis confirms that the United States GDP contracted during the first two quarters of 2022.The technical definition of a recession is two consecutive quarters of negative GDP growth.

The Bureau of Economic Analysis said in its report, “The decrease in real GDP reflected decreases in private inventory investment, residential fixed investment, federal government spending, and state and local government spending, that were partly offset by increases in exports and consumer spending. Imports, which are a subtraction in the calculation of GDP, increased.”

In July, the White House refused to declare the nation to be in a recession. In a White House blog post, the Biden administration claims the determination of a recession is based on “a holistic look at the data – including the labor market, consumer and business spending, industrial production and incomes.”

The post went on to cite the National Bureau of Economic Research’s (NBER) definition of a recession saying it is, “a significant decline in economic activity that is spread across the economy and that lasts more than a few months.”

Future 3rd quarter economic predictions made by the Federal Reserve Bank of Atlanta says the GDP is expected to continue to contract at an annualized rate of .3%.

The decline in US economic performance has largely been attributed to the controversial mass lockdowns, which were most heavily enforced in Democrat-run cities and states. These actions, which were questionable in their effectiveness to combat the spread of COVID-19, created severe financial hardship across industries and families alike.

Johns Hopkins: “No evidence that lockdowns, school closures, border closures, limiting gatherings have had a noticeable effect on COVID-19 mortality”

Fauci, Cuomo, Newsom…all of you: APOLOGIZE

The lackluster economic performance, combined with out-of-control inflation and rapidly-increasing interest rates, are causing Americans to lose faith in the Democratic party’s ability to manage the economy for the benefit of Americans. A poll released by ABC show a majority of Democrats do not want Biden and his administration to lead the party into general election season, citing economic woes as the leading factor.