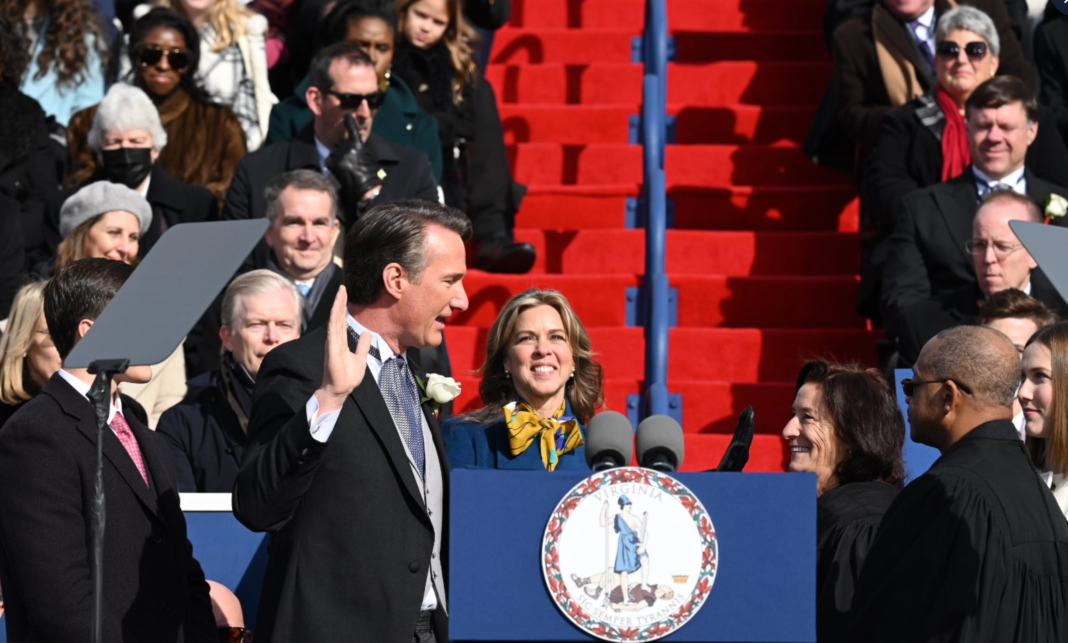 The decision was handed down in response to Chesapeake parents’ challenge to the order.

Attorney General Jason Miyares released a statement saying, “Today, the Supreme Court of Virginia rejected a challenge out of the City of Chesapeake to Governor Youngkin’s Executive Order Number 2. The Governor and I are pleased with today’s ruling. At the beginning of this pandemic, Governor Northam used his broad emergency powers to close places of worship, private businesses, and schools and impose a statewide mask mandate. Nearly two years later, we have better risk mitigation strategies and vaccines, and we know much more about the efficacy of requiring children to wear masks all day. We agree with the Court’s decision and will continue to defend the Executive Order. This is a victory for Virginia families.”

The Supreme Court of Virginia has rejected a challenge out of Chesapeake to @GovernorVA‘s EO2.

This is a win for Virginia families. https://t.co/OtEFdqkudJ

The attorney general’s office is continuing to side with parents of Loudoun County school districts who are fighting the district’s decision to ignore the Governor’s executive order.

.@GovernorVA and I are joining Loudoun County parents in their lawsuit against the School Board for ignoring Executive Order Two & denying an “opt out” option for parents. https://t.co/D7tG3qmYgD