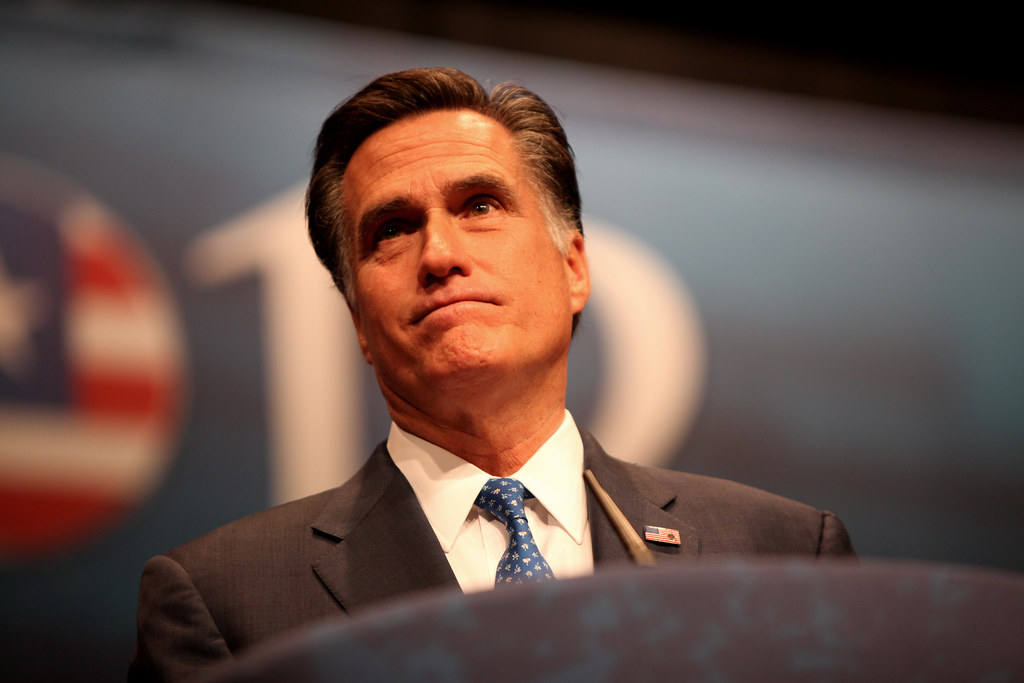 The Republican Party of Weber County, Utah, voted to censure Senator Mitt Romney over his votes to convict former President Donald Trump in both Democrat-led impeachment trials during Trump’s presidency.

The resolution to censure Romney was passed by members of Weber County’s GOP by a 116-97 vote.

“The Weber County Republican Convention censures Mitt Romney for his votes to convict President Trump in two U.S. Senate impeachment trials which denied the President due process, allowed falsified evidence, did not provide adequate time for an investigation, and did not follow the U.S. Constitution which states a President may only be impeached for high crimes and misdemeanors,” the resolution stated.

Romney, a former presidential candidate, was the only Republican that voted to convict Trump during the first impeachment trial. Later in February, Romney said he did so because he believed Trump attempted to “corrupt an election to keep oneself in power.”

The state of Utah’s Republican Party narrowly voted not to censure Romey on May 1st, although during the party’s organizing convention, Romney was booed by the crowd in attendance.

“Now you know me as a person who says what he thinks, and I don’t hide the fact that I wasn’t a fan of our last President’s character issues,” Romney said to the booing crowd. “Oh yeah, you can boo all you like, but I’ve been a Republican all my life. My dad was a governor of Michigan, my dad worked for Republican candidates that he believed in. I worked for Republicans across the country and if you don’t recall, I was the Republican nominee for President in 2012.”

Bryan Gray, a sponsor for censuring Romney, told KUTV, “You have six years between elections of senators, and I think it’s important to let Senator Romney know the delegates are not satisfied with what he’s doing.”

“I’m not here to divide the party by censuring Mitt Romney, I’m here to make him aware of how he divided the party,” Gray later told another news outlet.