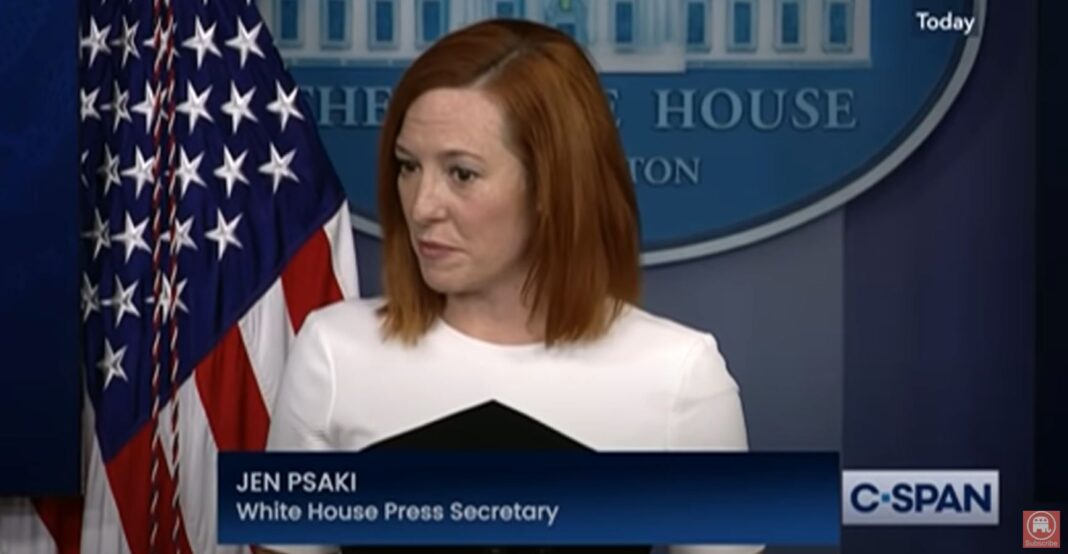 On Tuesday, the White House weighed in on claims surrounding the DHS supposedly restarting the construction of the border wall.

Allegedly, DHS Secretary Mayorkas said there is “room to make decisions” on completing “gaps in the wall.” While this was reported by the Washington Times, no other confirmation has been made yet.

Jen Psaki said on Tuesday ““there is some limited construction that has been funded and allocated for, but it is otherwise paused.” She went on to say the wall has “already been funded through a congressional authorization and funding allocation.”

“It’s paused while agencies are developing a plan for the president on the management of the federal funds. When the administration took office, as you referenced, funds had been diverted from congressionally appropriated military construction projects and other appropriated purposes toward building the wall.”

“And wall construction was being challenged in multiple lawsuits—and for much of the wall, I should say; not all of it—by plaintiffs who allege serious environmental and safety issues.

During his first week in office, Biden halted construction on the border wall. At that time 450 miles of border wall had been constructed