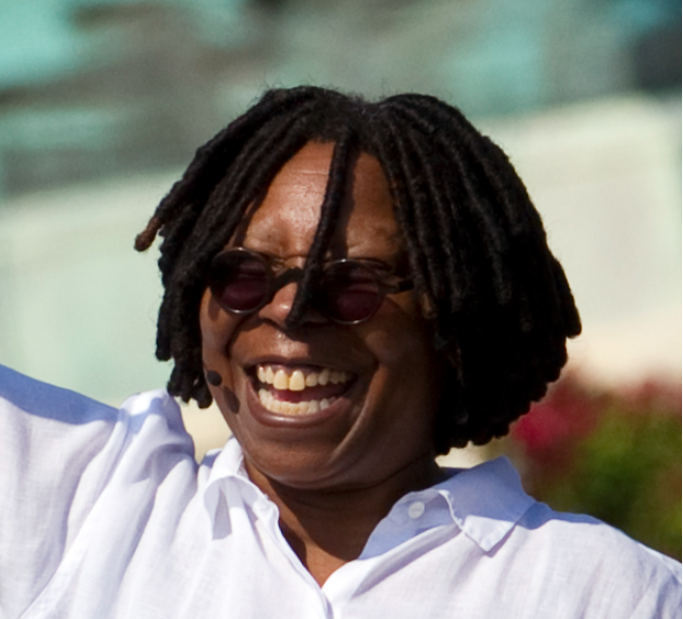 On Tuesday evening, ABC News said Whoopi Goldberg would be suspended from “The View” for comments made regarding the Holocaust.

The controversy began on Monday when The View panelists began discussing a graphic novel titled “Maus.” The novel discusses topics related to the holocaust and how the Jews were treated.

During the conversation, Whoopi downplayed the role race played in the Holocaust. She instead blamed “man’s inhumanity to man” as the main motivation behind the Germans targeting and killing of Jews.

Sparks fly as The View panel confronts Whoopi after she says “the Holocaust isn’t about race. No. It’s not about race.”
“Well, the considered Jews a different race,” Joy Behar says.

“But it’s about white supremacy. It’s about going after Jews and Gypsies,” Ana Navarro adds. pic.twitter.com/GZwZSi2qXi

Kim Godwin, ABC News president, released a statement saying, “Effective immediately, I am suspending Whoopi Goldberg for two weeks for her wrong and hurtful comments. While Whoopi has apologized, I’ve asked her to take time to reflect and learn about the impact of her comments. The entire ABC News organization stands in solidarity with our Jewish colleagues, friends and communities.”