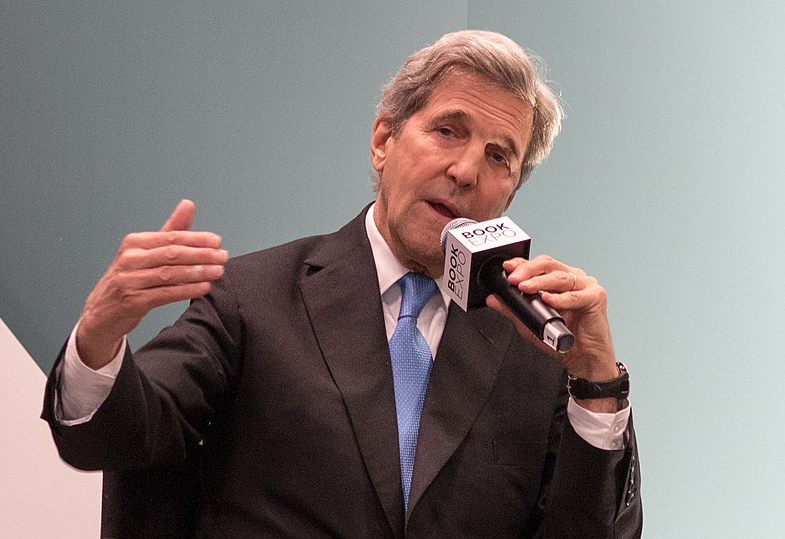 Recently, Biden has enacted numerous climate change policies that have (and will continue to have) a profound impact on industries and national regulations.

John Kerry, who is part of the Biden Administration’s “Special Presidential Envoy for Climate,” thinks those in the oil industry who have lost their jobs should consider working in the solar industry. On Wednesday, Kerry said “The same people can do those jobs, but the choice of doing the solar power one now is a better choice.”

Not all leaders share Kerry’s perspective. Almost immediately after Biden halted the Keystone pipeline, several Canadian officials expressed their disappointment, including Justin Trudeau who said, “We are disappointed but acknowledge the president’s decision to fulfill his election campaign promise on Keystone XL.”

It is unclear if telling experienced professionals in the oil industry to go work in renewable energy is a viable or realistic career-path.

For those who believe these job losses are the fault of Biden’s policies, Kerry believes they “have been fed a false narrative.” He went on to explain “other market forces” are the reason why workers may be losing their jobs.

Kerry did not explain exactly what forces could be responsible for these dramatic shifts. However, it would be interesting for him to expound on this thought, especially since these forces didn’t seem to be negatively impacting the oil industry during the Trump administration.