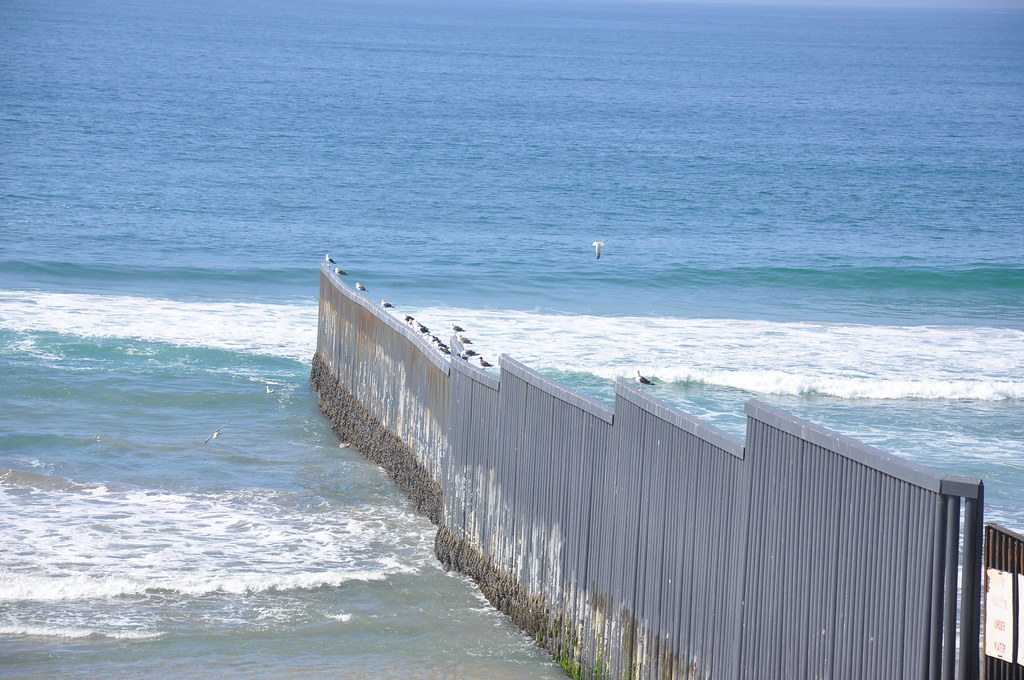 According to a Texas Congressman, An estimated 150 illegal immigrants were released into the U.S. without court dates due to a lack of resources and space afforded to the on-scene Border Patrol Agents.

Representative Henry Cuellar, a Texas Democrat, said, “Over the weekend, at [the] Anzalduas area by the bridge, there were about 150 folks [who] got released under what we call ‘prosecutorial discretion,’ because Border Patrol says, ‘We just don’t have the space.’”

Cuellar added that the individuals were released “without even a Notice To Appear, which is, in my opinion, unprecedented that you’re going to release somebody and hope that they show up without a court date.”

“I’m not blaming Border Patrol but to hear they had no choice tells you how critical the situation is down at the border,” Cuellar told ‘Border Report.’

Earlier this week, Cuellar’s office released photos of an overflow facility operated by Border Patrol, which showed many children and adults sleeping on the floor in a confined space. Cuellar told Axios that the immigrants were living in “terrible conditions,” prompting the White House to release a statement.

“These photos show what we have long been saying, which is these Border Patrol facilities are not places made for children.” White House Press Secretary Jen Psaki told reporters on Monday. “They are not places we want children to be staying for an extended period of time. Our alternative is to send children back on this treacherous journey. That is not in our view the right choice to make.”