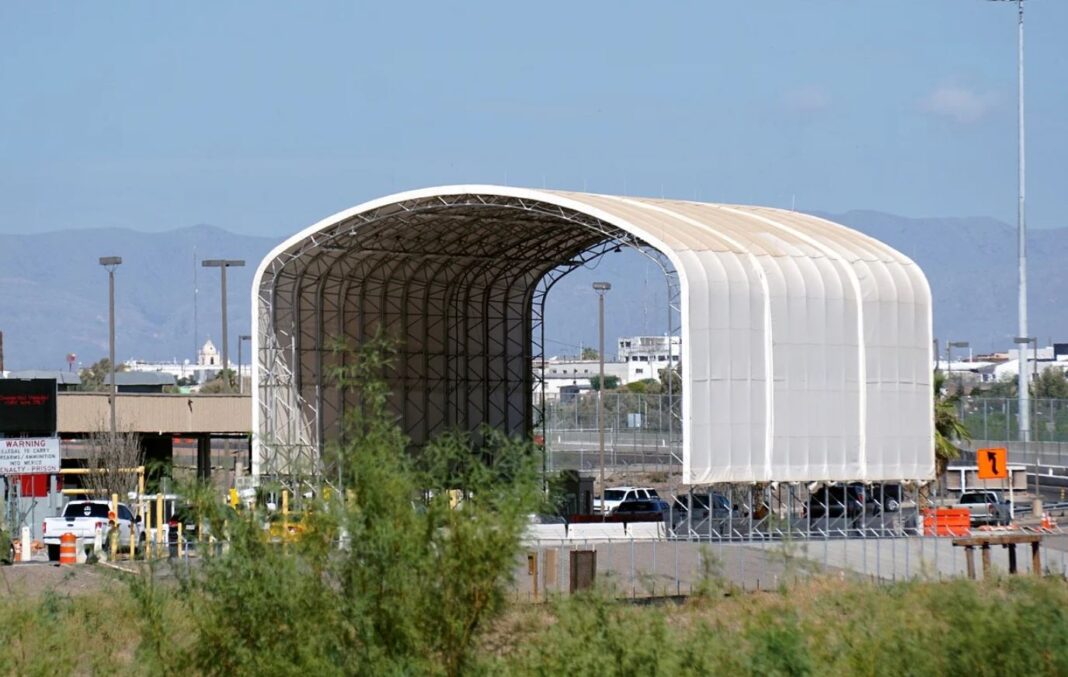 On Tuesday, former Vice President Biden’s administration has announced they will be opening a second temporary facility for unaccompanied migrant minors.

According to the Department of Health and Human Services (HHS), the “temporary” facility will be named “Carizzo Springs II ICS.” This new facility holds up to 500 unaccompanied migrant children.

In a statement, the Office of Refugee Resettlement (ORR) said, “While ORR has worked to build up its licensed bed capacity to about 13,500 beds, additional capacity is urgently needed to manage both enhanced COVID-19 mitigation strategies and the increasing numbers of UC referrals from DHS.”

During the Trump administration, the first migrant facility, in June of 2019, was privately-operated. This facility was the focal point of media criticism due to the facility’s living conditions. Now that the facility is under a new administration’s oversight, the HHS has not commented on how those conditions have changed.

The new facility appears to be in preparation of managing, what Homeland Security Secretary Alejandro Mayorkas signaled would be the biggest influx in migrant border crossings in 20 years.