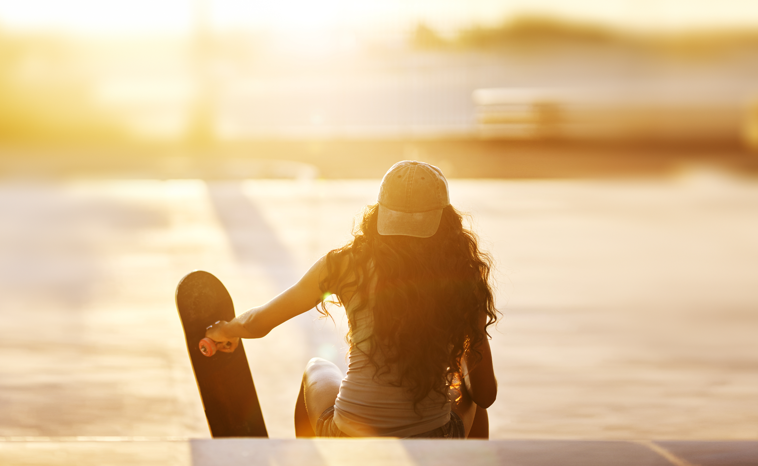 A divorced 29-year-old biological male father of three, who had once served in the Navy as a 2nd Class Petty Officer, who now identifies as a woman, who defeated a 13-year-old girl in New York Women’s skateboarding contest on Saturday.

Ricci Tres, the biological male identifying as a woman, was the winner of The Boardr Open women’s division. The runner-up (and last year’s winner) was 13-year-old Shiloh Catori. Other children Tres outperformed included a 10-year-old girl named Juri Likur.

Speaking with The Daily Mail, Tres said, “I wasn’t going to go easy on them just because they’re kids.”

Ricci Tres, whose name used to be Richard Batres, said, “It’s funny it’s what I am getting beat up over the most, people saying, ‘You’re beating little kids, little girls.’ I didn’t intend to do that. This is the first one I’ve been to that I actually wanted to win. the age thing doesn’t really count.”

Tres also said, “I don’t think I have a physical advantage. Look at me. I’m not buff or anything. … I don’t work out really; I just skateboard. And I don’t think skateboarding has anything to do with physicality, especially when you look at kids these days.”