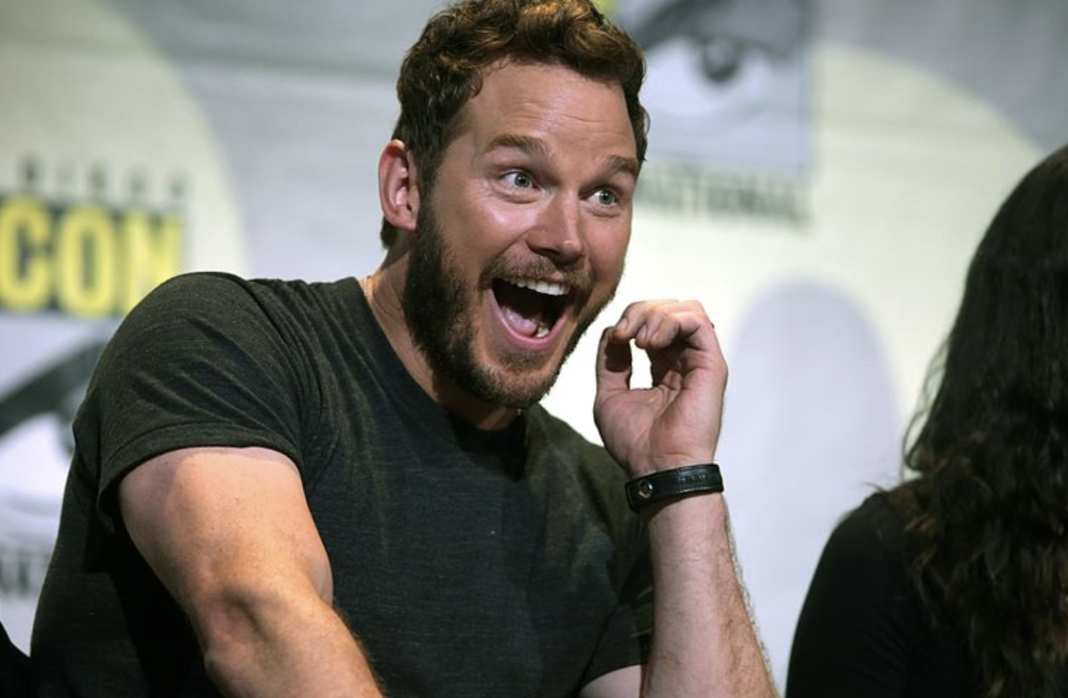 In an interview with Men’s Health magazine, Chris Pratt commented on how he is not a religious person. However, he believes in a God that is “very real.”

The topic came up over Pratt’s comments during MTV Movie & TV Awards when, after receiving the “Generation Award” said, “God is real. God loves you. God wants the best for you.”

“Maybe it was hubris. For me to stand up on the stage and say the things that I said, I’m not sure I touched anybody. Religion has been oppressive as f*** for a long time. I didn’t know that I would kind of become the face of religion when really I’m not a religious person. I think there’s a distinction between being religious—adhering to the customs created by man, oftentimes appropriating the awe reserved for who I believe is a very real God—and using it to control people, to take money from people, to abuse children, to steal land, to justify hatred. Whatever it is. The evil that’s in the heart of every single man has glommed on to the back of religion and come along for the ride.”

The interview touched on the rumors that Pratt had attended the controversial Hillson Church, which has been the focal point of numerous scandals in recent years.

“It has recently been suggested that I belong to a church which ‘hates a certain group of people’ and is ‘infamously anti-LGBTQ.’ Nothing could be further from the truth. I am a man who believes that everyone is entitled to love who they want free from the judgment of their fellow man.”