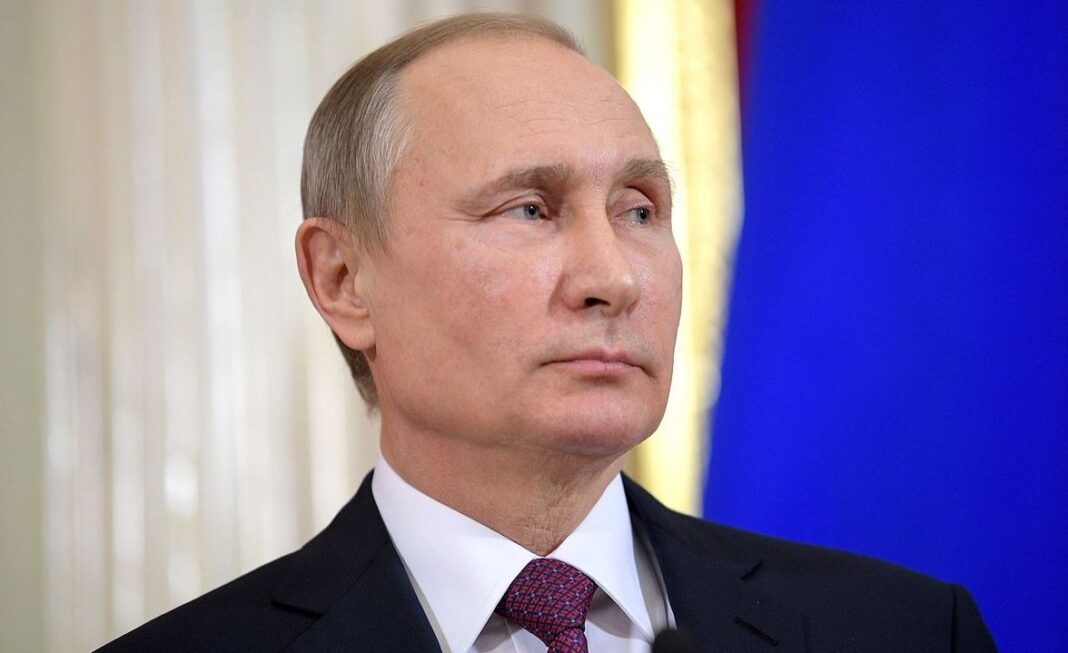 Speaking to a reporter in Moscow on Thursday, Russian President Putin said, “I’ve just thought of this now. I want to invite President Biden to continue our discussion, but on the condition that we do it actually live. But with no delays, directly in an open, direct discussion.”

When asked about Biden accepting Putin’s offer, White House press secretary Psaki said “I don’t have anything to report to you in terms of a future meeting. The president will, of course, be in Georgia Tomorro and quite busy.”

Earlier this week, Biden referred to Putin as a “killer,” to which Putin responded, “it takes one to know one.”

After Biden’s remarks, Russia recalled their ambassador to the US this week, sending a clear signal that tensions are escalating between the two countries.