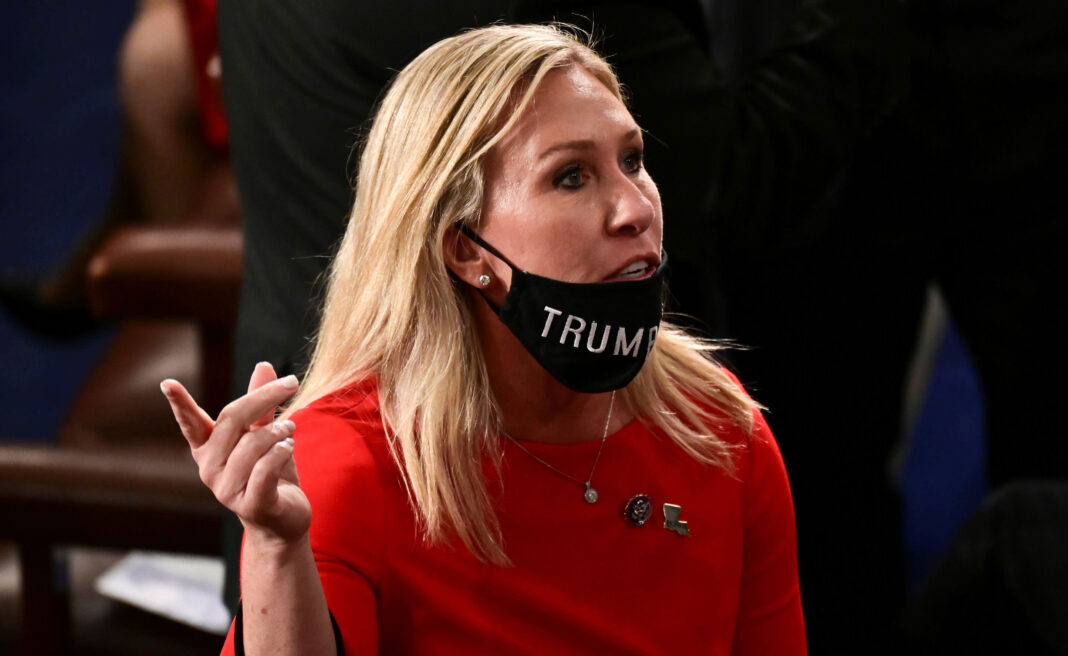 Representative Jimmy Gomez, a Democrat, said he plans to introduce a resolution to expel Representative Marjorie Taylor Greene because of social media posts she made before taking office. According to his office, 72 Democrats support Gomez’s resolution.

Gomez says Greene must be removed from office because she “had previously supported social media posts calling for political violence against the Speaker of the House, members of Congress, and former President Barack Obama.”

Gomez’s bid to remove Greene is likely to fail because expelling a member of Congress requires a two-thirds majority vote, which would require a great deal of Republican support in the House.

A spokesperson for Green said, “There is nothing more threatening to Democrats than strong Republican women. Democrats are trying to overturn the will of the American people who voted for both myself and Congresswoman Miller-Meeks. This is a continuation of the House Democrats’ war on women!”