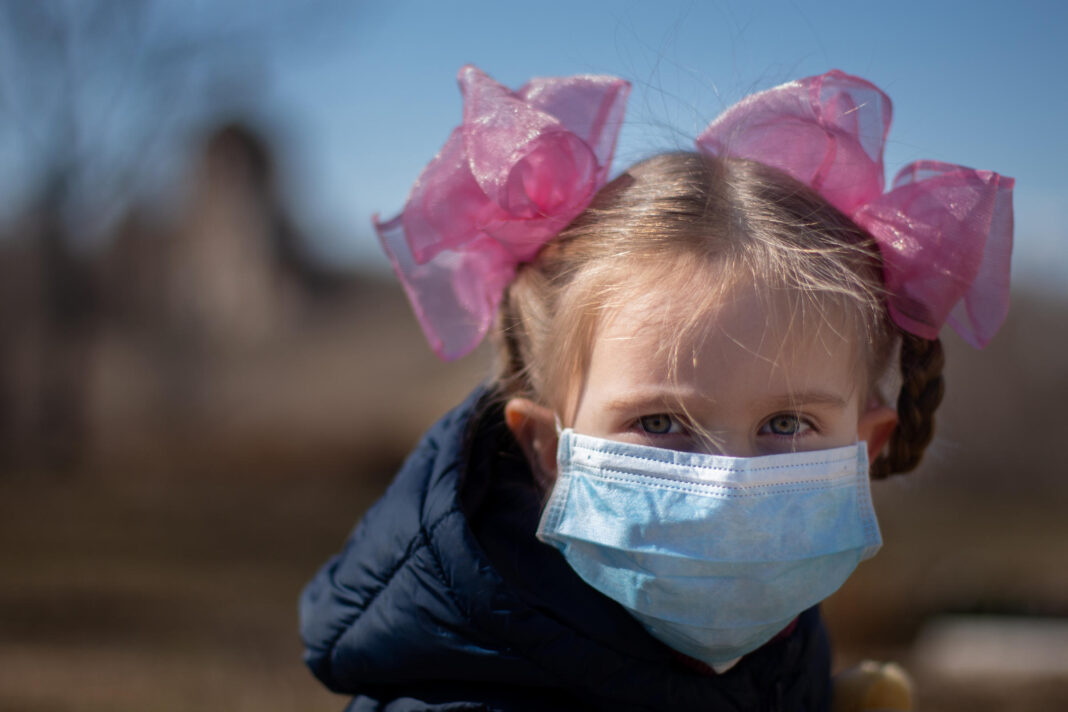 According to a recently released poll by Gallup, a majority of American voters across the board want schools to re-open. The survey found that 94% of Republicans support in-person schooling for K-12 students while 80% of independents and 62% of Democrats agree.

Parents were also polled by the Gallup survey, which found that 82% of working parents are supportive of reopening schools while 71% of unemployed parents are as well.

The survey was conducted between February 14 – 21, just after the Center for Disease Control (CDC) released guidelines for how schools should reopen.

Over the last month, nearly half of U.S. students have returned to in-person schooling five days a week. 30% of American students are currently attending ‘hybrid’ schooling, which is a mixture of in-person and remote schooling, according to research organization Burbio.

Miguel Cardona, Secretary of Education, said that he plans to convene a National Reopening Summit this month, where officials will learn about the “best practices from across the country on how to do this safely and how to do it quickly because we know there are great examples out there.”

“As a parent and as an educator, I know the value of in-person learning. And for those of you that are parents here, you know there’s no substitute for in-person learning. So I’m excited to get to work making sure we can safely reopen our schools as quickly as possible,” Cardona said.