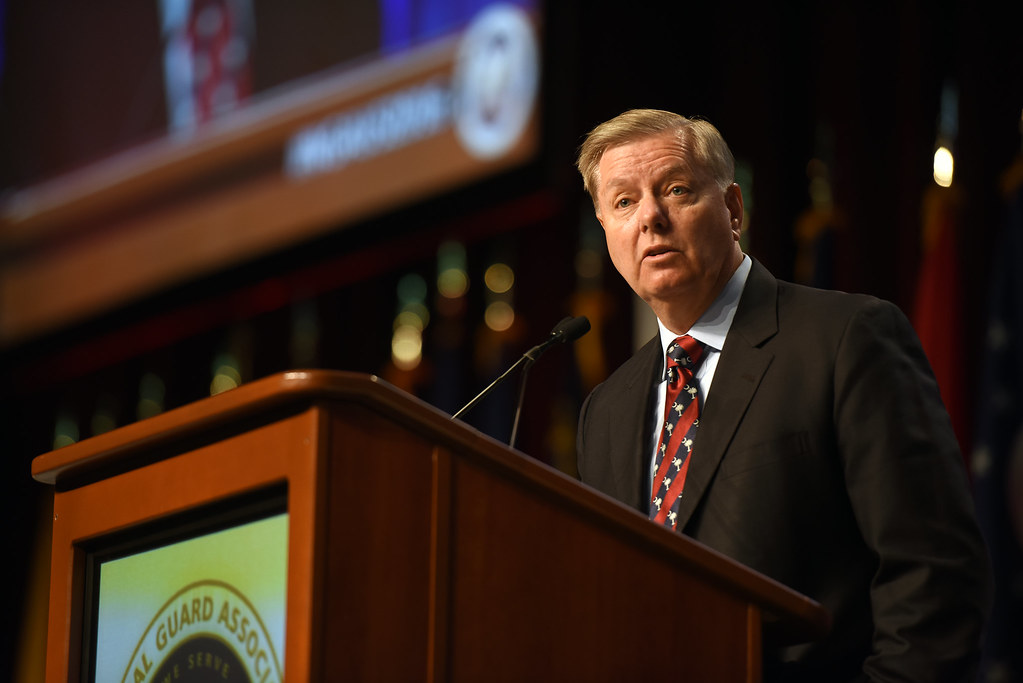 Senator Lindsey Graham suggested that the Department of Homeland (DHS) Security Secretary Alejandro Mayorkas should resign amid a surge of illegal immigration at the southern border.

“It is clear to me the Biden Administration has lost control of the border. Under its current leadership, it doesn’t have either the will or capability to fix the problem. It is time for DHS Secretary Mayorkas to change course or change jobs,” Graham stated on Thursday.

“The situation is bad and only going to get worse. Unless there is immediate and drastic change, the worst is yet to come – by far.”

Graham’s remarks came a few days after the DHS chief said that the U.S. is “on pace to encounter more individuals on the southwest border than we have in the last 20 years,” he also called the current situation “difficult.”

Mayorkas testified in front of Congress and defended the Biden administration’s response to the surge while refusing to call the situation a crisis.

“But we will not waver in our commitment to succeed. That is our job. We will also not waver in our values and our principles as a nation. In the Department of Homeland Security, we can and we will tackle the many challenges we face while complying with our legal obligations and honoring our nation’s values and principles.”