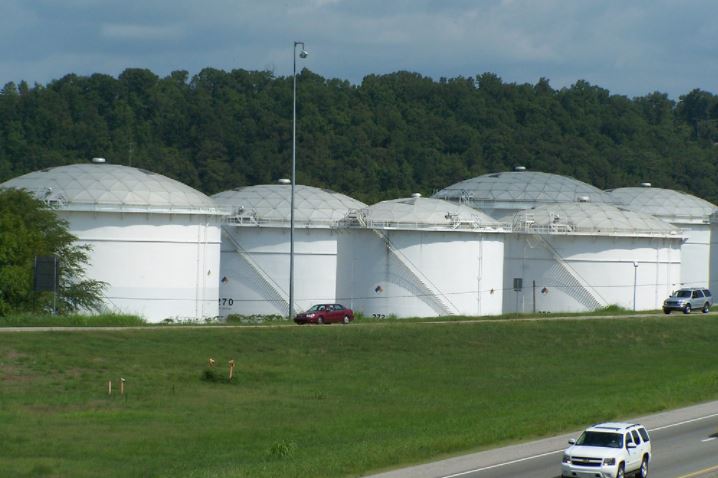 Colonial Pipeline, the company managing the nation’s largest fuel pipeline, reportedly paid hackers $5 million to get the pipeline back on track.

Bloomberg reported on Thursday “Colonial Pipeline Co. paid nearly $5 million to Eastern European hackers on Friday, contradicting reports earlier this week that the company had no intention of paying an extortion fee to help restore the country’s largest fuel pipeline, according to two people familiar with the transaction.”

The report went on to state that the ransom was paid using cryptocurrency. Additionally, reports state the Former Vice President Biden was aware of the ransom being paid to the hackers. This follows the White House, on Wednesday, hinting that they believed the attackers originated from Russia or a Russia-affiliate. Although the attackers said they were not affiliated with any political cause, group or nation.

Colonial’s decision to pay the ransom comes after widespread speculation over if the company paying the demand. FoxBusiness said on Wednesday, “the pipeline operator refused to pay, enlisting help from the Department of Energy, as well as federal, state and local authorities instead.”

Bloomberg refuted this report, saying it was not fully correct.

The FBI discourages private companies from paying a ransom, as it could encourage future hacking attacks.