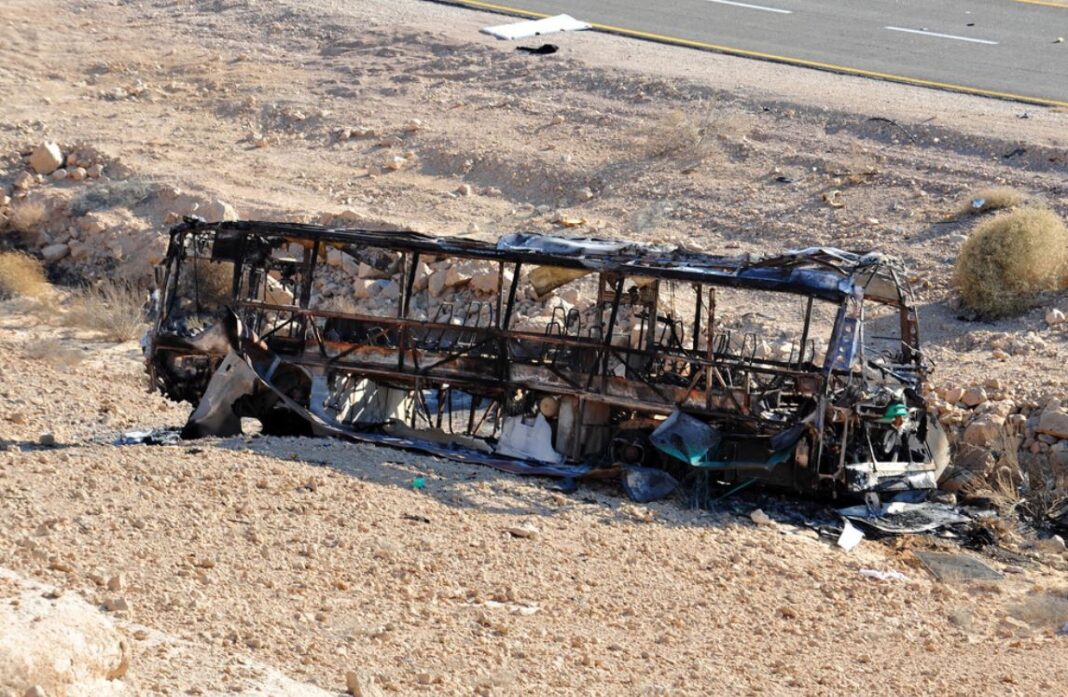 After Palestinian terrorists have launched more than a thousand rockets into Israel this week, watchdog monitors of foreign media have noted that several officials within the Palestinian Islamic Jihad (PIJ), have said the rockets they used to attack Israel originated from Iran.

Speaking on Tuesday, Israeli Prime Minister addressed the terrorist aggression saying, “Yesterday and today, the IDF attacked hundreds of Hamas & Islamic Jihad terrorist targets in the Gaza Strip. We have eliminated dozens of terrorists, including senior commanders. “Hamas and Islamic Jihad have paid — I tell you here — will pay a very heavy price for their aggression. I say here this evening — their blood in on their heads.”

Additional sources are coming out confirming PIJ is being supplied by Iran.

Palestinian Islamic Jihad Official Ramez Al-Halabi: The Rockets We Use to Pound Tel Aviv, Our Weapons, Our Money, and Our Food Are Provided by Iran #Gaza #Iran pic.twitter.com/0nc932DL5V