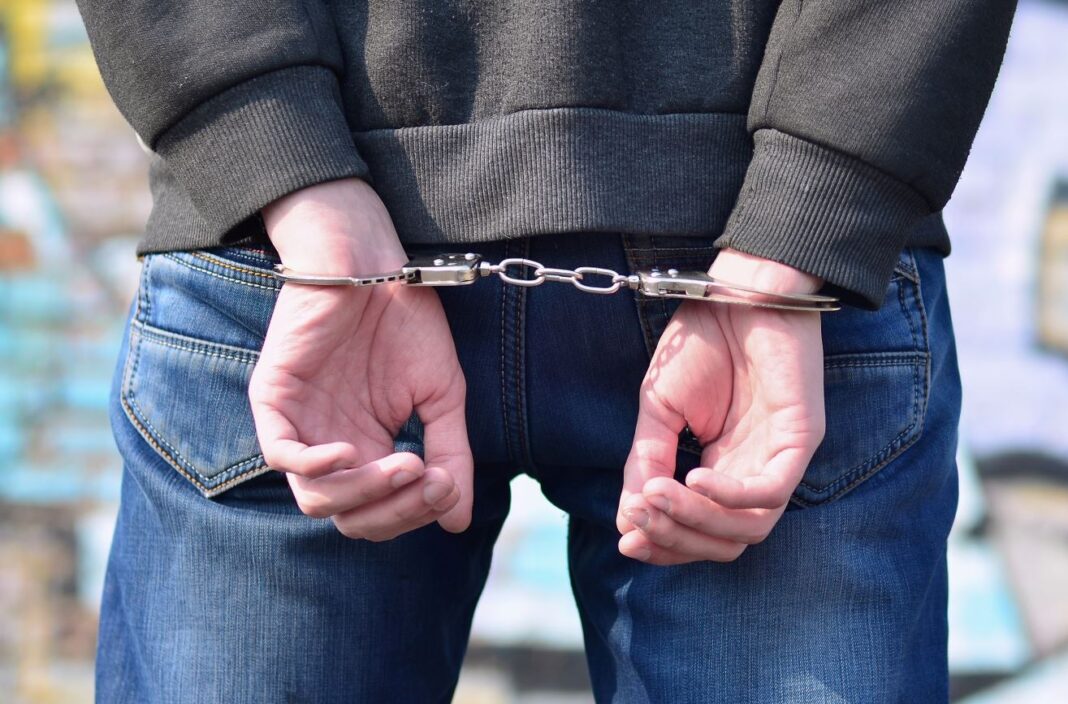 Across the world, law enforcement organizations have conducted one of the most sophisticated, and significant, takedowns of organized crime the world has ever seen.

Reuters reported, “The operation by Australian and European police and the U.S. Federal Bureau of Investigation ensnared suspects in Australia, Asia, Europe, South America and the Middle East involved in the global narcotics trade.” The report went on to say, “Over 800 suspected members of organized crime gangs were arrested and $148 million in cash seized in raids around the world. Tons of drugs were also seized.”

Details of the takedown reveal the FBI had covertly given encrypted phones with a messaging app called ANoM. The messaging app in particular was thought by the criminals to be a completely private and secure way of messaging one another. This emboldened them to speak candidly about their ongoing criminal activity on the app.

What the criminals didn’t know was that law enforcement was actively monitoring messages on the app. This gave law enforcement officials accurate nearly real-time intelligence of the crimes being committed.

The phones themselves were distributed throughout the organized crime world through black-market networks. As described by CNN, “ANoM could only be found on phones bought through the black market, which had been stripped of the capability to make calls or send emails. The phones could only send messages to another device that had the app and criminals needed to know another criminal to get a device.”

FBI Assistant Director Calvin Shivers spoke about the human life that was saved through this global sting operation. “Over the last 18 months the FBI provided criminal organizations with over 300 encrypted devices in over 100 countries that allowed us to monitor their communications. Not only have we heard about the number of arrests and the number of seizures, but over 100 threats to life that were mitigated.”

The AFP reported, “Europol said police from a total of 16 countries launched raids on the basis of evidence from the phones, around 12,000 of which were distributed worldwide,” AFP. Australian police said the supposedly hardened encrypted devices were handed out to operatives within the mafia, Asian crime syndicates, drug cartels and outlaw motorcycle gangs as part of the elaborate FBI-led plot.”