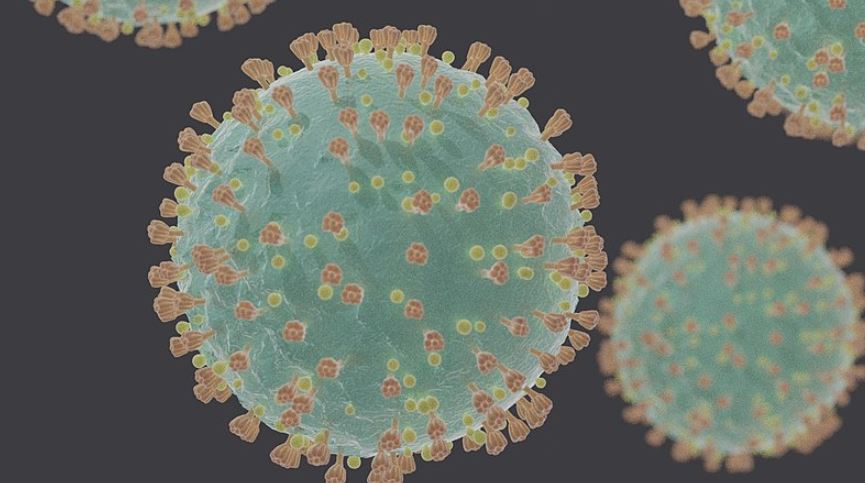 The death of a top Chinese military scientist’s 2020 death is reportedly being investigated by Five Eyes intelligence alliance, after the scientist filed the very first coronavirus vaccine patent.

As reported by “The Australian” Zhou Yusen, a People’s Liberation Army scientist, was connected with the “Bat Woman” (Wuhan Institute of Virology’s patient zero). The report stated, after speaking with national security experts, that this was proof the Chinese lab was conducting “secret military activity.”

The report said, “Zhou, who conducted the research in conjunction with the Wuhan institute, the University of Minnesota and the New York Blood Centre, was the first to file a patent for a Covid-19 vaccine on February 24 last year, according to documents obtained by The Weekend Australian. This was only five weeks after China admitted there was human-to-human transmission of the virus.

Zhou is listed as the lead inventor on the patent application lodged by the “Institute of Military Medicine, Academy of Military Sciences of the PLA”.

Five Eyes, an alliance between intelligence agencies in the US, Canada, UK Australia and New Zealand, is said to be investigating Zhou’s May 2020 “unexplained death.” The report went on to say.

The report said, “While he was an award-­winning military scientist, there were no reports paying tribute to his life. His death was only mentioned in passing in a Chinese-media report in July and at the end of a December scientific paper, both had the word ­’deceased’ in brackets after his name.”

The report went on to say. “The Weekend Australian has established that his death has been treated as unusual and is an early line of inquiry under the new Five Eyes probe into the origins of Covid-19 launched by Joe Biden.”