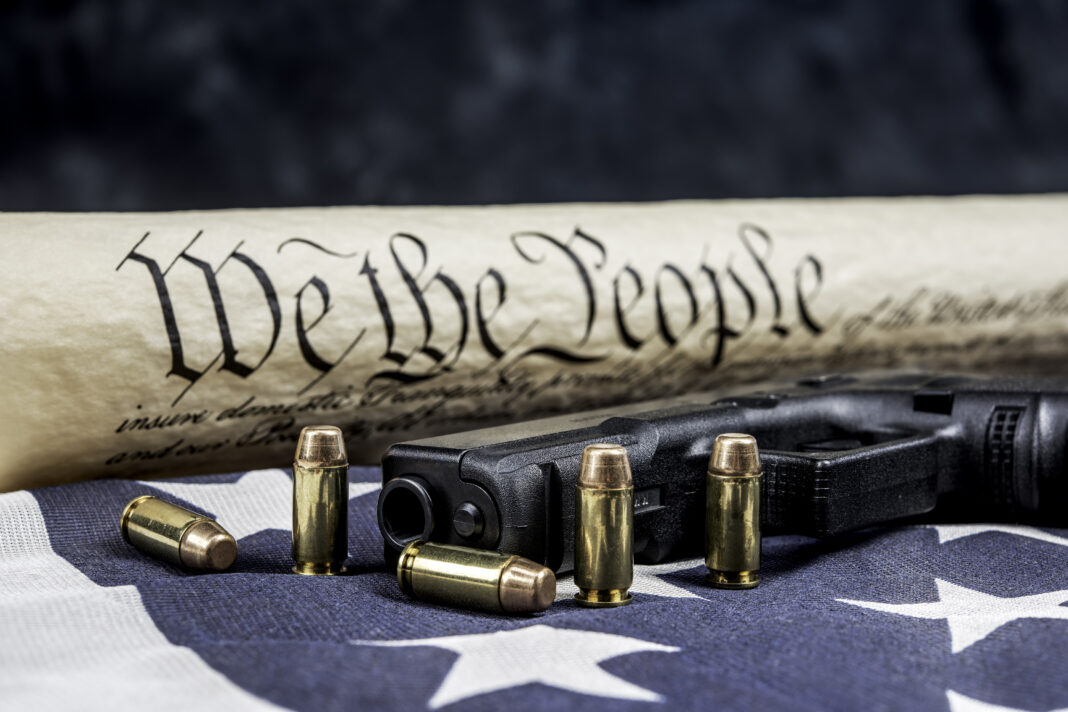 As the new Biden administration settles into their new roles, some municipalities are taking increasingly protective stances towards their citizen’s constitutionally-protected right to own and bear arms.

One such municipality is Missouri’s Newton County, where they passed an ordinance that allows their Sheriffs to arrest Federal agents seeking to enforce regulations that may infringe on citizen’s Second Amendment rights.

Specifically, the ordinance included, “Any and all federal agents trying to enforce the regulations listed in Section (1) shall be subject to arrest by the Sheriff’s department.”

The ordinance states the following:

Be it enacted by the Newton County Missouri Commission as follows: All federal acts, laws, orders, rules and regulations passed by the Federal government and specifically any Presidential Administration whether past, present or future, which infringe on the people’s right to keep and bear arms as guaranteed by the Second Amendment to the United States and Article 1, Section 23 of the Missouri Constitution shall be invalid in the county, shall not be recognized by this county, and specifically rejected by this county, and shall be considered null and void and of no effect in this county.