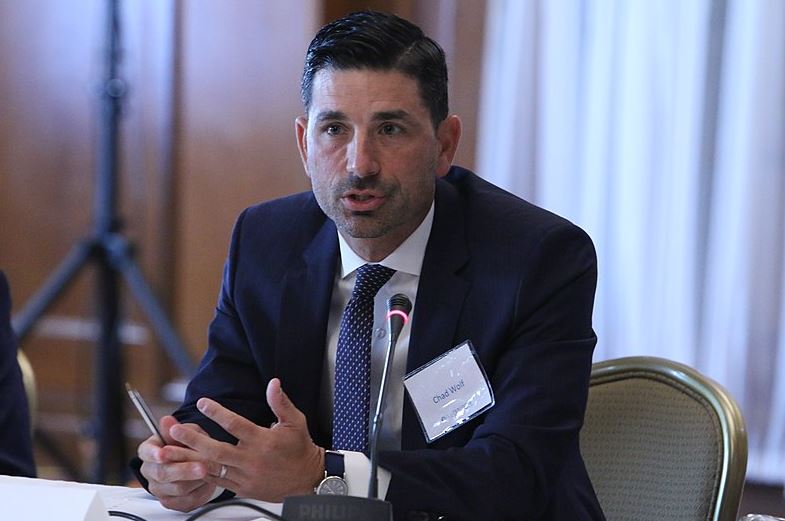 The bill, which has been introduced by the Biden administration, has been criticized by those on the right as providing pathways to citizenship for those who broke immigration laws. Wolf went on to say, “The bill, the legislation that we’re talking about further incentivizes folks with amnesty, they reduce penalties for border crossers. They provide attorneys for those coming into the country. So there is a number of pull factors that the Biden administration unfortunately is sending the signal smugglers and traffickers and others, that it’s okay to come.”

Wolf characterized Biden’s bill as a “wish list” for Democrats and the far left. “I mean, this bill is fundamentally flawed. And this is not, in my view, a serious effort at immigration reform. We all know that our immigration system certainly needs some needed reform. And so a little disappointed in the Biden administration of putting basically a wish list together of those on the far Left, and submitting this as a bill.”