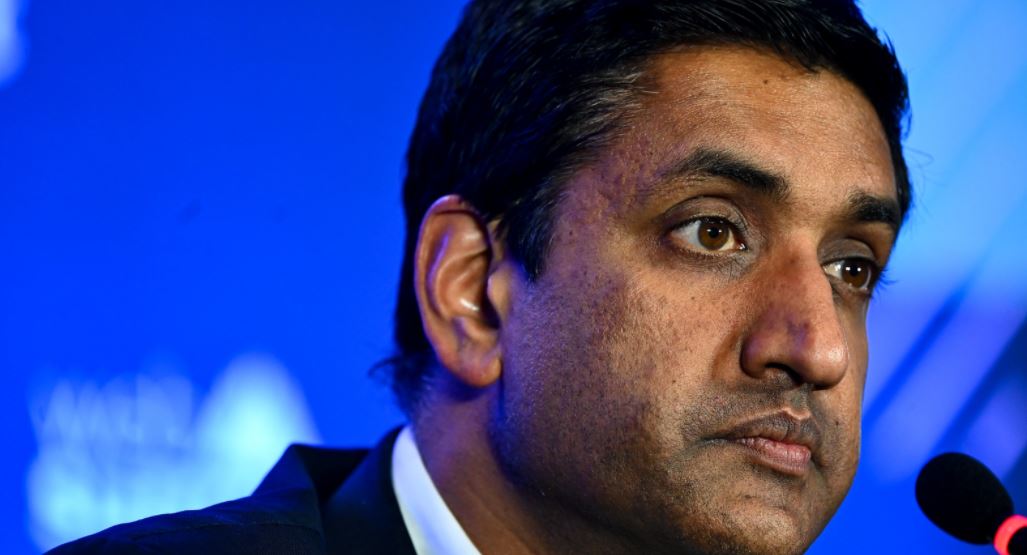 According to a California Democratic Representative, it appears that there is a new classification for small-businesses, and he doesn’t want them to exist. This new (and apparently unwanted) classification is a “low wage business.”

Speaking to CNN on Sunday Rep. Ro Khanna (D-CA) said “We don’t want low-wage businesses. I think most successful small businesses can pay a fair wage.” His answer was in response to a question regarding “mom and pop” businesses that are struggling to keep their doors open.

Khanna went on to clarify “If you look at the minimum wage it increased with worker productivity until 1968 and that relationship was severed. If workers were actually getting paid for the value they were creating it would be up to $23.”

While his $23-claim remains unsubstantiated, Khanna doubled down on his rejection of what he labels “low-wage” businesses saying, “I love small businesses. I’m all for it. But I don’t want small businesses that are underpaying employees. It’s fair for people to be making what they’re producing and I think $15 is very reasonable in this country.”

Democrat Rep. Ro Khanna on the 1.4 million jobs that the CBO predicts would be eliminated by raising the federal wage mandate: “we don’t want” the small businesses that would be forced underpic.twitter.com/1gf07LbRLK