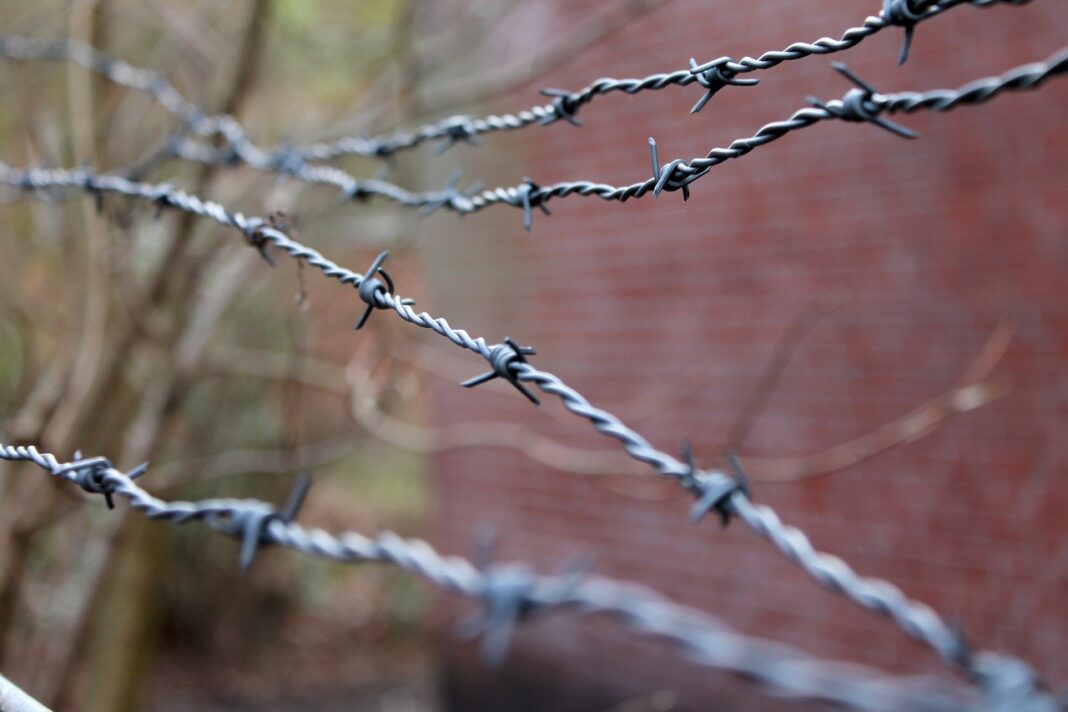 Noting a “sharp increase in unaccompanied alien children,” a group of House GOP members is demanding a hearing on what the Biden administration is planning to do.

Lawmakers calling for the hearing say that there should be “proper oversight” while the DHS manages the nation’s immigration enforcement, as well as if the DSH has a plan to stop the surge.

The letter went on to state, “At the same time, the Biden Administration has repealed Trump Administration programs and policies that helped to address the rising tide of illegal immigration, including [unaccompanied alien children].”

Speaking to Politico, Rep. Tom O’Halleran (D-AZ) said, “We need to have a discussion. It was put together by a few people. I don’t know what the role of the administration has been.”