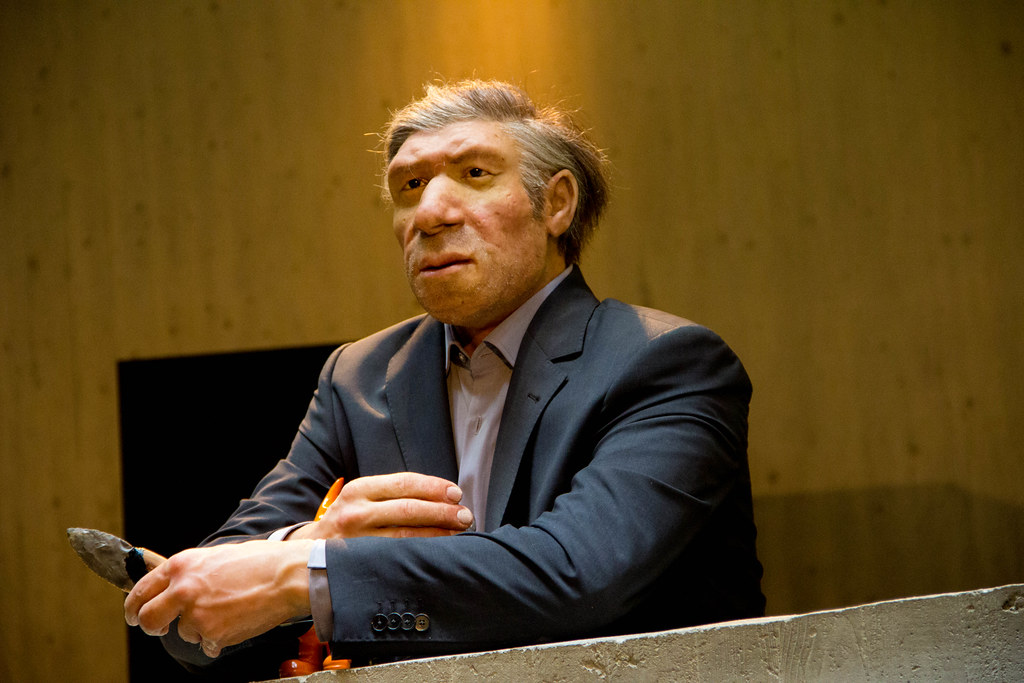 President Joe Biden accused his political rivals of “Neanderthal thinking” after the Republican governors of Texas and Mississippi decided to reverse some COVID safety policies, including masking mandates.

Biden said, “Look, I hope everybody’s realized by now these masks make a difference,” Biden told reporters at the White House. “We are on the cusp of being able to fundamentally change the nature of this disease because of the way in which we’re able to get vaccines in people’s arms. The last thing, the last thing we need is Neanderthal thinking, that, ‘In the meantime, everything’s fine. Take off your mask. Forget it.’ It still matters.”

Biden’s remarks come almost two months after his calls for ‘unity’ when he took office at the beginning of January. However, in the first couple of months that he’s been in office, Republicans in Congress have been essentially ‘cut’ out of all decision-making on the latest pandemic relief bill.

Biden’s remarks caused backlash over social media, with many users quick to point out that ‘neanderthals’ were actually pretty intelligent, despite the fact that the researchers who first studied them considered them primitive humans. Researchers now attribute Neanderthals as highly intelligent, quickly adaptive, and capable of developing highly functioning tools.