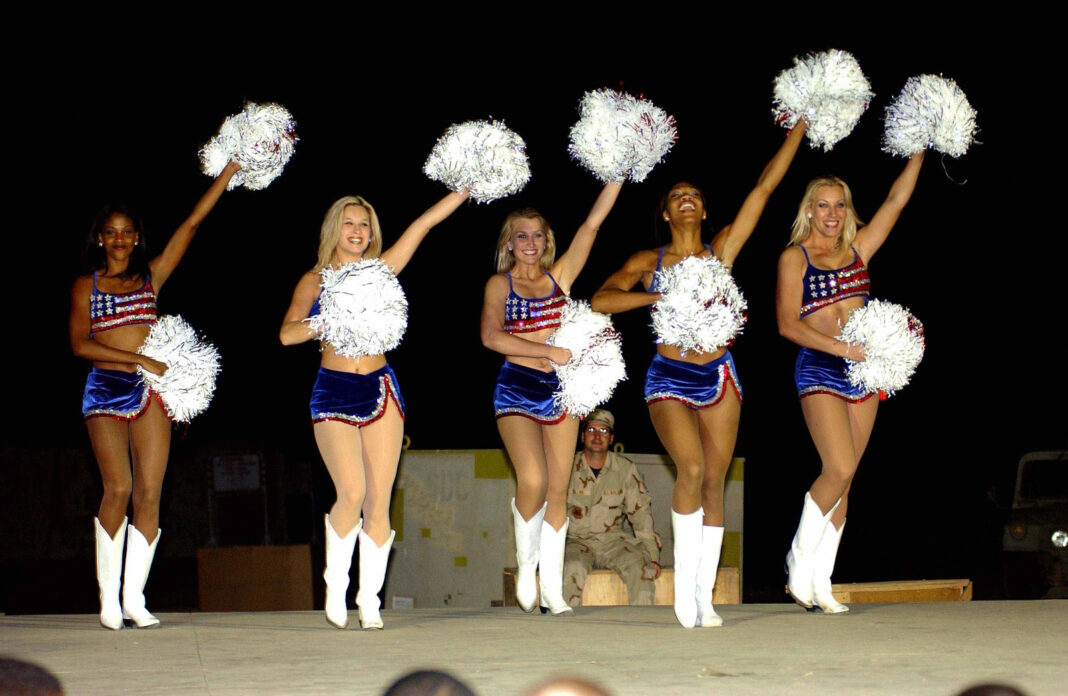 Former Laker Girl manager Petra Pope was hired to revamp Washington’s NFL cheerleading team, by replacing it with a coed dance team. The move is the latest of the NFL’s push to appeal to a more progressive consumer base.

Pope said, “I’ve been asked to create a more modern entertainment team that is inclusive and diverse,” adding, “We just want to follow that model of being more modern and a more modern franchise. Change is difficult, but I do feel that the fans will love what we bring to the table.”

Owner of the team Dan Snyder vowed last year that he would change the culture within the team after allegations of sexual harassment prompted negative media attention and an independent investigation by the NFL.

The previous cheerleading team disbanded after their contracts expired, although Pope said that previous members are allowed to try out for the 2021 coed group, “as long as they have that athletic skillset. I have no idea who the former dancers were, so I don’t know them, so everyone’s welcome to audition.”

“My focus is really just reinventing this team,” Pope said, “My goal is to create this team, reinvent this team, and make it more modern.”