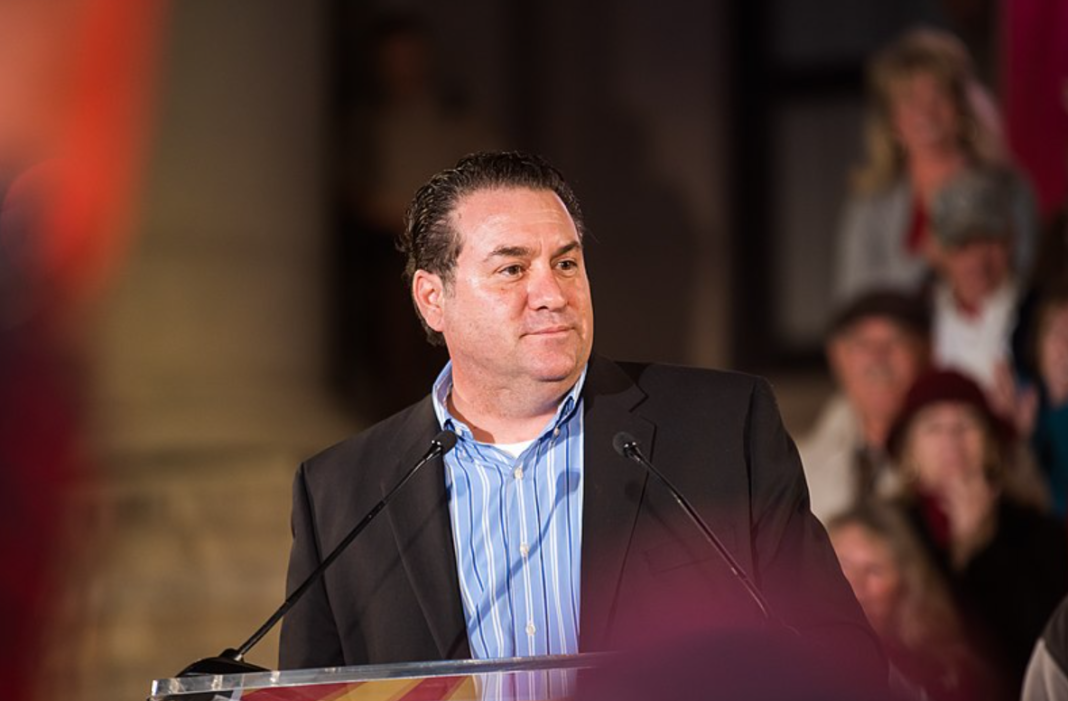 Yesterday, Arizona’s Attorney General, Mark Brnovich, announced that the state legislature can send out subpoenas regarding how elections are administered. This is a clear signal that the AG’s office supports lawmakers who are seeking to force Maricopa County officials to produce election documents from the November 3rd election. The statement produced by the AG’s office says, “The Arizona Legislature has broad power to issue subpoenas regarding election administration in connection with the 2020 general election, both to review how the county discharged its duties during that election and to craft future election legislation. Any argument by the county otherwise should fail.” This past month state lawmakers had subpoenaed the county to provide such information. However, the county refused to comply with the request for a forensic audit. The county then opted to have the order reviewed and determined by an Arizona judge. From the county’s perspective, the subpoenas are “far in excess” of what the legislature has the power to do. To the point of if the legislature has the ability to subpoena county election officials, Brnovich’s office said, “The Arizona Legislature should be permitted to issue subpoenas to determine whether government officials who have been delegated authority to administer elections have faithfully discharged those duties and to determine whether current law regarding election administration should remain the same or be amended.” “The Arizona Legislature has the power to keep election laws the same or to change those laws, and the court should recognize that the Arizona Legislature has the authority to issue subpoenas to obtain information to help it choose the best path forward for Arizona.”