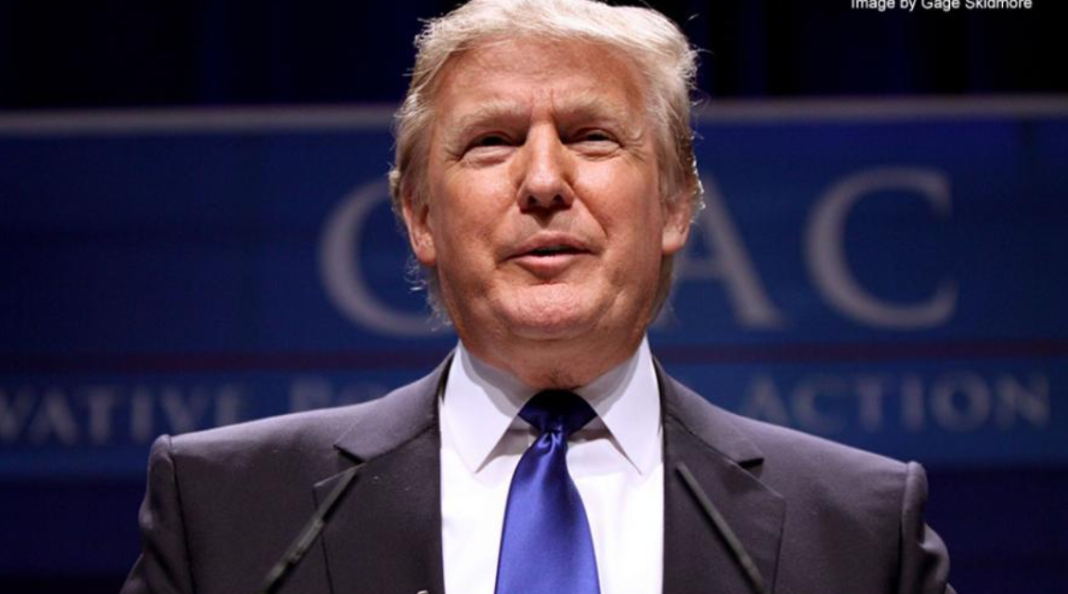 Yesterday, President Trump filed a complaint to the US Supreme Court, asking them to strike down the Wisconsin election and compel the legislature to replace the electors with ones that would vote for Trump.

You can read the filing here

According to approved records, Trump has lost Wisconsin by 21,000 votes.

So far both appeals and district court have rejected the Trump campaign’s complaints.

Citing reasons to further pursing the case in the US Supreme Court, Trump attorney Bill Brock said, “Nothing is more important to our national fabric and our future than integrity in our electoral process. This lawsuit is one step in the direction of fairer, more transparent, more professional, and ultimately more reliable elections in America.”