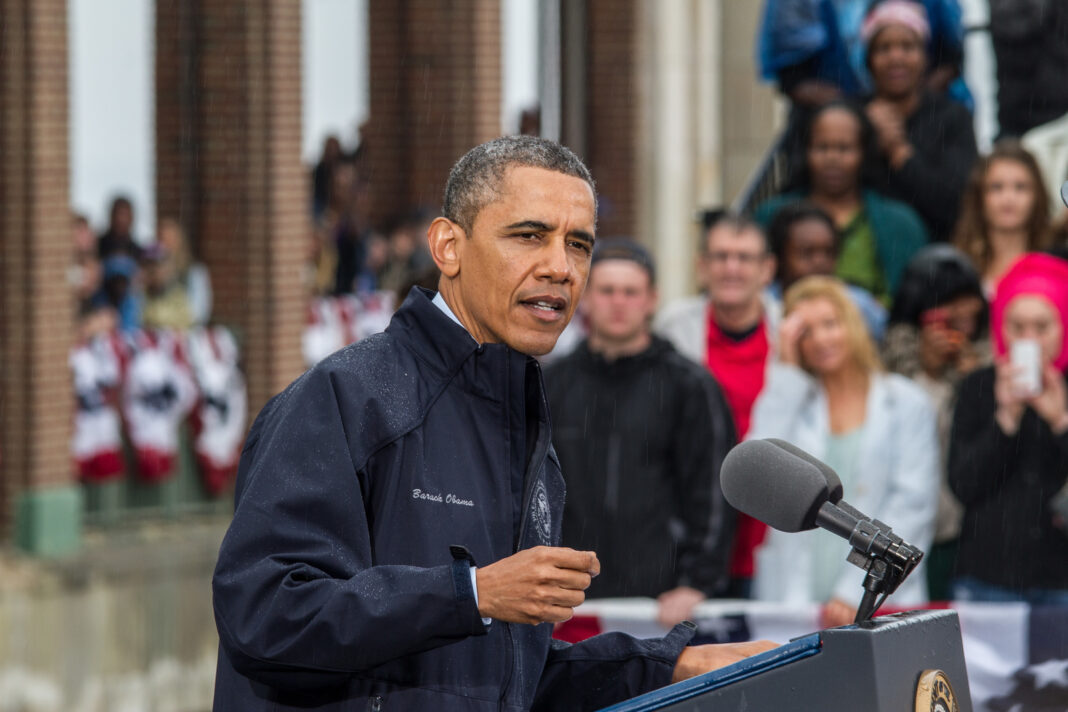 Senate Finance Committee Chairman Chuck Grassley and his staff conducted an investigation into the connection between an organization with ties to Al-Qaeda, the Islamic Relief Agency (ISRA), and World Vision, a non-profit humanitarian organization.

Grassley released a report of their findings on Dec. 23, reporting that at least $150,000 of taxpayer’s money was used to fund an affiliate of Al-Qaeda. This happened during the Obama-Biden era, with the administration’s State Department specifically recommending that World Vision receive a license allowing it to pay ISRA for a humanitarian venture in Sudan.

Grassley’s report outlines that there is no evidence that World Vision knew ISRA’s background, although it does point out that the humanitarian organization “ignored elementary level investigative procedures.” The report states that had World Vision looked into the organization more thoroughly, they would have known that the money “inevitably aids their terrorist activities.”