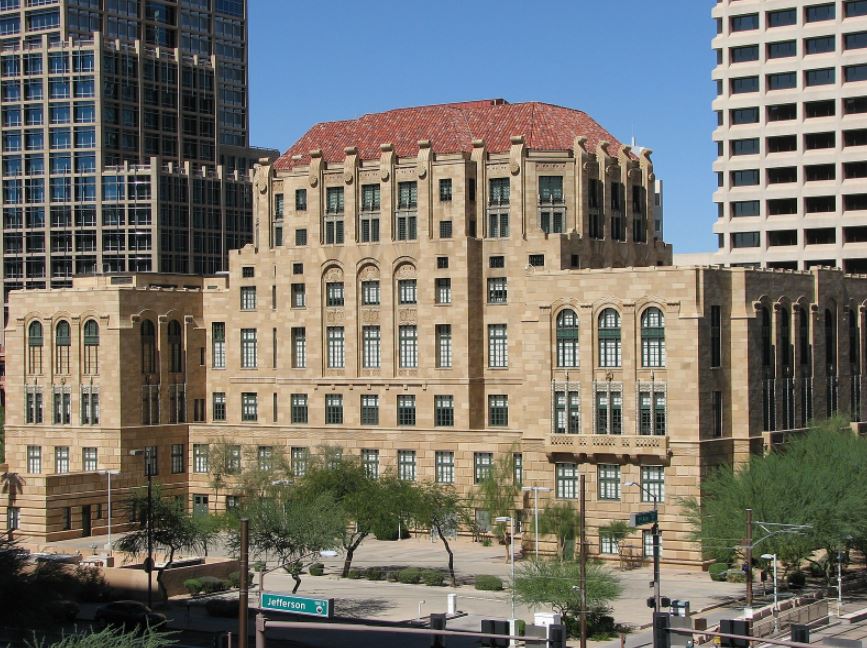 On July 15th, a hearing was held to detail the audit of Arizona’s Maricopa County 2020 election results. During that meeting, leaders from the forensic audit teams claim the existence of several discrepancies and more information is needed to understand them.

Florida-based Cyber Ninjas requested the Arizona government to provide ballot envelope images, router images, splunk logs and hard drives that contain information regarding the 2020 presidential election. The intention for acquiring these assets revolves around a need to clarify issues that have come to light.

Specific details of the audit’s current alleged findings, according to Doug Logan, CEO of Cyber Ninjas, include missing records of 74,000 mail-in ballots, the removal of 18,000 voters from voting rolls.

In response to the report, Republican Jack Sellers, Maricopa County Board Of Supervisors Chairman said, “At today’s briefing, the Senate’s uncertified contractors asked a lot of open-ended questions, portraying as suspicious what is actually normal and well known to people who work in elections. In some cases, they dropped bombshell numbers that are simply not accurate. What we heard today represents an alternate reality that has veered out of control since the November General Election. Senate leadership should be ashamed they broadcast the half-baked theories of the ‘Deep Rig’ crowd to the world today. To senate leaders I say, stop accusing us of not cooperating when we have given you everything qualified auditors would need to do this job. Finish your audit, release the report, and be prepared to defend it in court.”

Central to the completion of the audit is the acquisition and auditing of routers used during the election. The routers were subpoenaed by the Arizona Senate. However, the county has since refused to produce the routers.