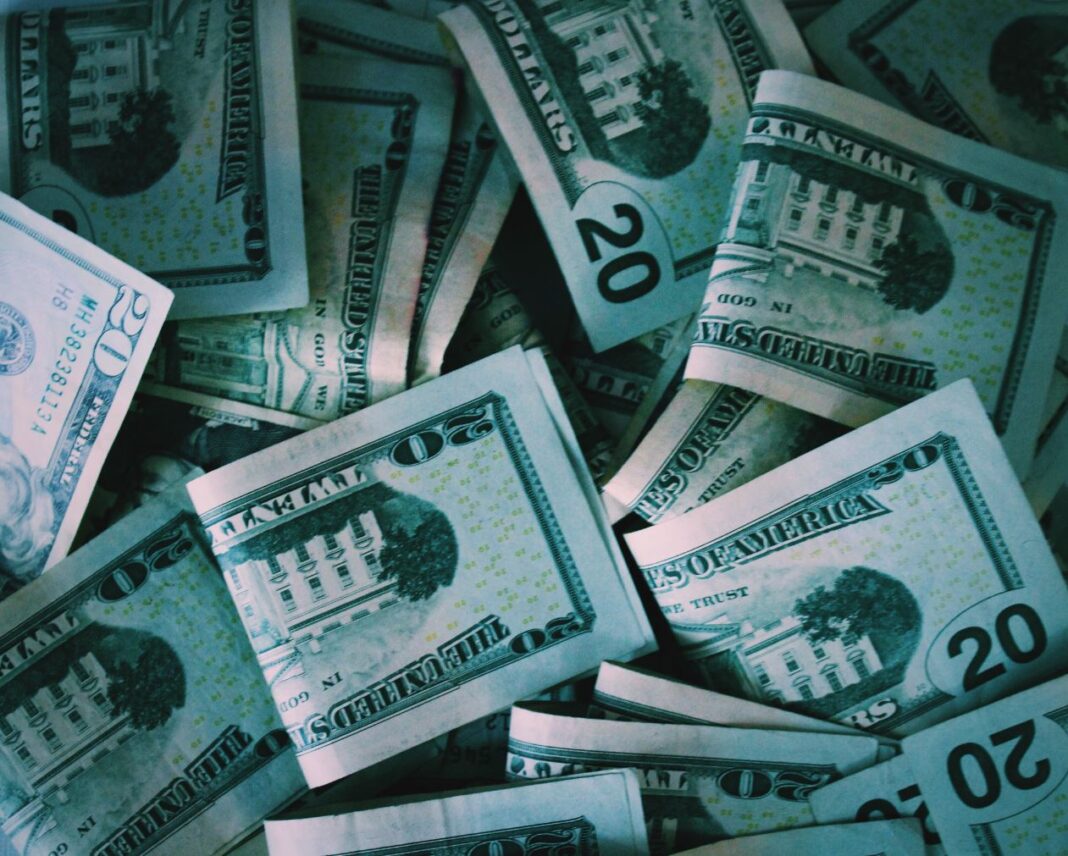 On Thursday, lawmakers in California have passed a program that will give a guaranteed monthly cash income to pregnant women and young people who have exited foster care.

The new program requires people to prove their eligibility. However, after they are approved, there is no restriction on how the monies are to be spent.

The $35 million measure was approved in the state house and senate with no votes against it. State Senator Dave Cortese of San Jose told the San Fransisco Chronicle, “Foster youth are an extraordinarily vulnerable population. We have a demographic that’s launched into independence whether they are ready for it or not the minute they hit a certain age. These are our children, and often they don’t have anywhere else to go for support on the first day of emancipation.”

Of those who abstained from the vote, Vince Fong, Republican from Bakersfield, said the program, and programs like this,  “undermine incentives to work and increase dependence on government.”