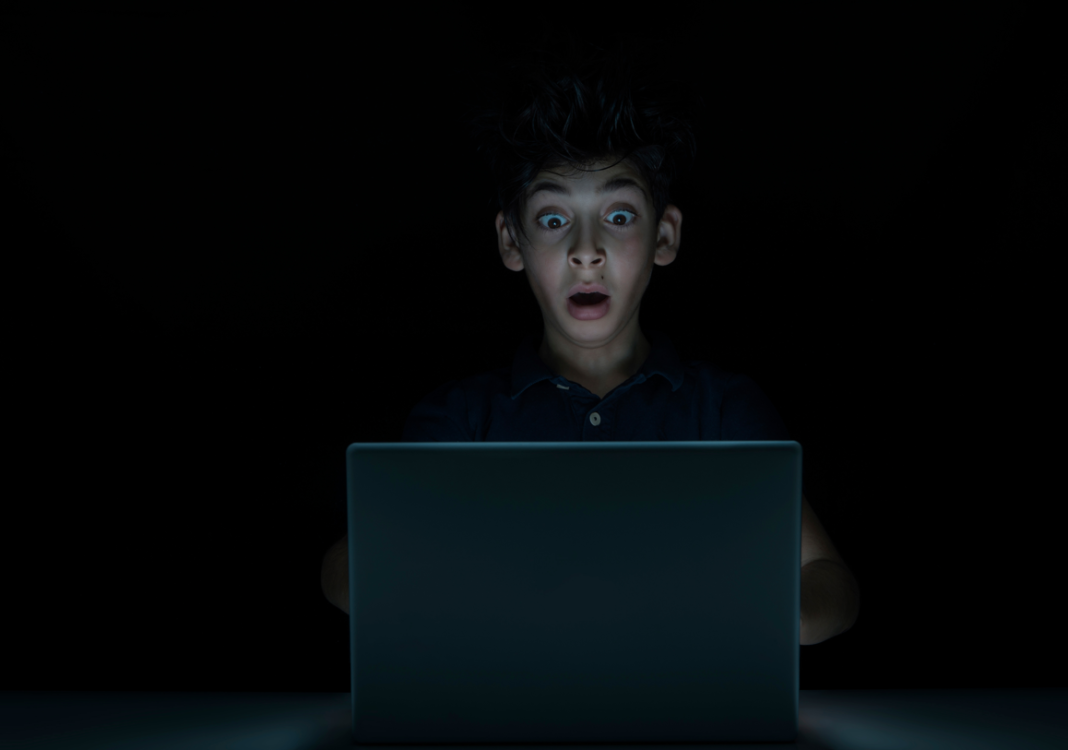 The Arizona Department of Education has links on its website to chat rooms for LBGTQ+ minors to discuss sex and gender with adult moderators present, but parents aren’t necessarily included in the conversation. The chat room connections fulfill Superintendent Kathy Hoffman’s 2018 campaign promises.

I'm advocating for clear policies, support groups, & activities for LGBTQ students & families. Protecting the right of LGBTQ students to learn in an environment that rejects bullying & discrimination, welcomes family diversity, and promotes inclusivity must be a priority for AZ. pic.twitter.com/kIHw564wHe

Students are directed to two separate websites: Q Chat Space and Gender Spectrum. Both organizations rely on adults to access their chat rooms, but neither verifies the age of those joining chats other than asking for a birth date.

Q Chat Space collaborators and partnerships are diverse, to say the least: CenterLink, PFLAG, Planned Parenthood, Smyal, and Hetrick-Martin Institute, to name a few. Their chats are open to minors beginning at age 13. Gender Spectrum boasts a similar list starting with Pearson, CenterLink, Planned Parenthood and the Biden Foundation. There’s a broader range of age requirements on Gender Spectrum – starting at age 10 to adults, such as parents or family members of LBGTQ+ youth.

“Taking away these layers of anxiety and trauma that many youth experience in their school settings is allowing a spaciousness,” stated Redmond. “They finally have some room to just exist and be a kid.”

The New York Post reported in October 2021 that Gender Spectrum’s focus is on teaching gender is non-binary, the creation of distrust and undermining of parents.

The Libs of Tic Tok have promoted the Arizona Department of Education’s controversial resources and noted the “quick escape” feature in the Q Chat Space “in case kids want to hide it from their parents.”

Arizona Dept of Education provides a resource link for LGBT students. The link takes you to an online chat room with LGBT adults and teens where they talk about sex and gender.

The online chat room has a “quick escape” feature in case a kid wants to hide it from their parents. pic.twitter.com/ogCiYtU73i