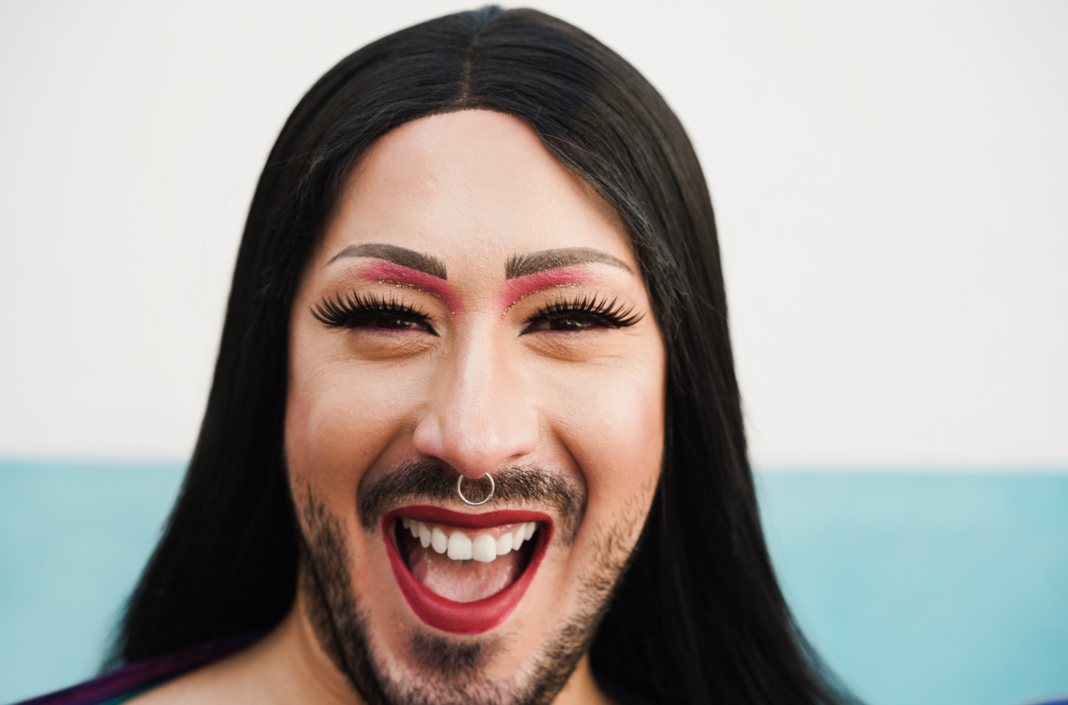 A student club at the Ankeny, Iowa High School, hosted a drag event on Monday that featured multiple performers, where one speech was intended to help students navigate the waters of gender identity, according to The Iowa Standard.

In a Facebook post that’s since been removed, one of the drag queens told students that drag helped with the “very beginning stages” of a gender identity “journey,” characterizing their perception of the gender identity and expression connection.

.@Ankeny_Hawks brought in drag queens to perform for students during school. The drag queens also spoke to students about gender identity and expression. pic.twitter.com/6PFv4QcIgx

“Specifically to me, I thought much more about drag before I thought about how gender identity is really interwoven with the art form,” one performer said. “When I felt like I couldn’t express myself at school or I felt like I had to look like this at school, I could go home or to The Garden, and I could be whoever I wanted to be — male, female.”

Reportedly, the school district said that “performers from the Central Iowa Youth Pride Pageant were invited to share a drag performance.” The statement continued that although the GSA is approved as a school club, the performance “did not follow the correct protocols prior to the meeting.” The statement added that the performance was after school hours and localized to the students participating in the club. However, the district reiterated the performance lacked approval by the building administration and was currently under investigation.

According to The Iowa Standard, the drag show went viral on social media after the Libs of Tik Tok picked it up, and so far, “crickets” from the Ankeny Community School District.