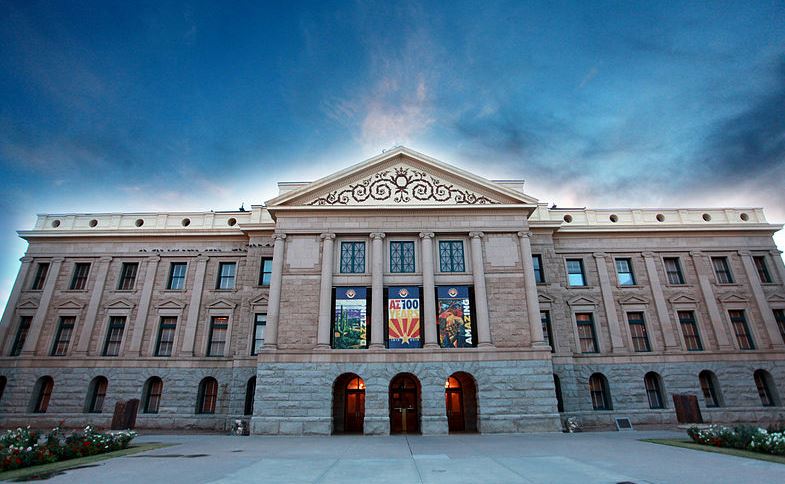 House Bill 2898 was approved in the Arizona House and, if enacted into law, could force public educational institutions to share stories and experiences of those who fled communism.

The bill states that the changes would teach,  “a comparative discussion of political ideologies, such as communism and totalitarianism, the conflict with the principles of freedom and democracy essential to the founding principles of the United States.”

In addition, the bill would mandate Arizona’s Department of Education, to form civic education standards that highlight the original intentions behind the formation of America’s founding documents. This would also include teaching the right of each citizen to defend “the blessings of liberty inherited from prior generations and secured by the United States Constitution.”

The bill’s text, if accepted in its entirety, would require the board to curate and produce a list of resources that educate students on an oral history of ““patriotism based on first-person accounts of victims of other nations’ governing philosophies who can compare those philosophies with those of the United States.”

Republican State Representative Jake Hoffman said in an interview with Capitol Media Services, “The reality is [that] one of the greatest threats facing the globe today is communism and totalitarianism.”

Hoffman went on to say, We have governments like the Communist Chinese government, that their stated goal is to be the world’s sole and only superpower, and that they will achieve that goal through any means possible.”