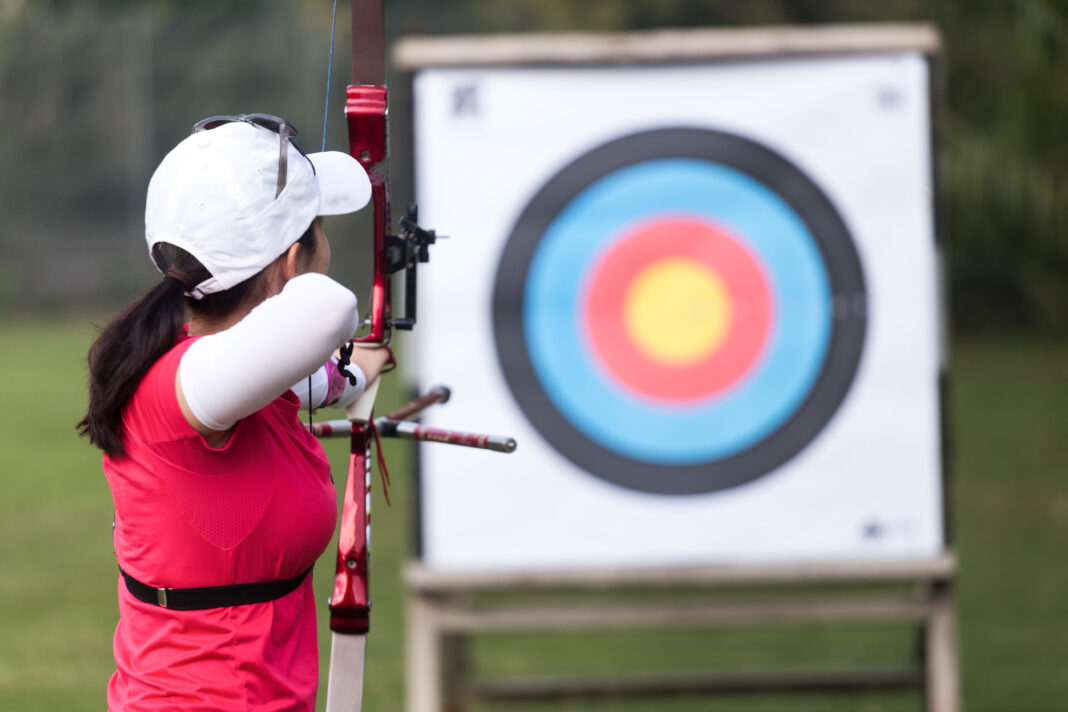 The “Fairness in Women’s Sports Act” will be voted on by the Arkansas state Senate, after the act was previously endorsed by the Senate Education Committee with a 3-5 vote.

According to the Arkansas Democrat Gazette, “Senate Bill 354 by Sen. Missy Irvin, R-Mountain View, would allow students ‘deprived of an athletic opportunity’ or suffering ‘direct or indirect harm’ as a result of a kindergarten-through-12th-grade school or higher-education institution not maintaining separate teams for cisgender female students to seek injunctive relief against the school, as well as monetary damages.”

Speaking of her reason to propose the bill, Irvin said the bill “preserves the fairness in women’s sports by making sure that girls have the ability to compete on a level playing field.”

Women in the #Arkansas legislature are taking a stand to protect their female athletes! Our hearing for SB 354 starts in about an hour! Link below! #SaveWomensSports #SaveGirlsSports #SexNotGender #FairPlay pic.twitter.com/QKRnNtjpR1

The proposed bill comes after Former President Joe Biden executed an executive order mandating biological males be allowed to compete in women’s sports. According to the order:

“Every person should be treated with respect and dignity and should be able to live without fear, no matter who they are or whom they love. Children should be able to learn without worrying about whether they will be denied access to the restroom, the locker room, or school sports. Adults should be able to earn a living and pursue a vocation knowing that they will not be fired, demoted, or mistreated because of whom they go home to or because how they dress does not conform to sex-based stereotypes. People should be able to access healthcare and secure a roof over their heads without being subjected to sex discrimination.  All persons should receive equal treatment under the law, no matter their gender identity or sexual orientation.”