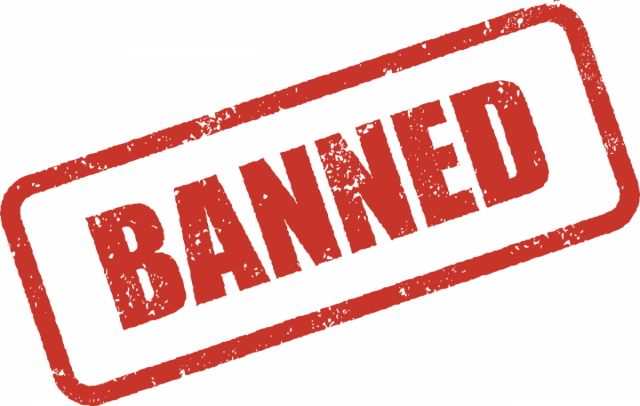 The Associated Press has told its reporters not to use the word “crisis” when describing events unfolding at the border. In a leaked memo, John Daniszewski, AP Vice President and Editor at Large for Standards, say “crisis” isn’t the correct word to be used in reporting.

As reported by the Washington Examiner, the memo says, “The current events in the news – a sharp increase in the arrival of unaccompanied minors – is a problem for border officials, a political challenge for Biden and a dire situation for many migrants who make the journey, but it does not fit the classic dictionary definition of a crisis.”

“…we should avoid, or at least, be highly cautious, about referring to the present situation as a crisis on our own, although we may quote others using that language.”

The editor went on to describe other forbidden words that could have negative words that can be related to war or natural disaster.

“Because migration is such a hot-button issue, we also should try to avoid imagery conjuring war or natural disaster, which could portray migrants as a negative, harmful influence. Avoid emotive words like onslaught, tidal wave, flood, inundation, surge, invasion, army, march, sneak and stealth.”