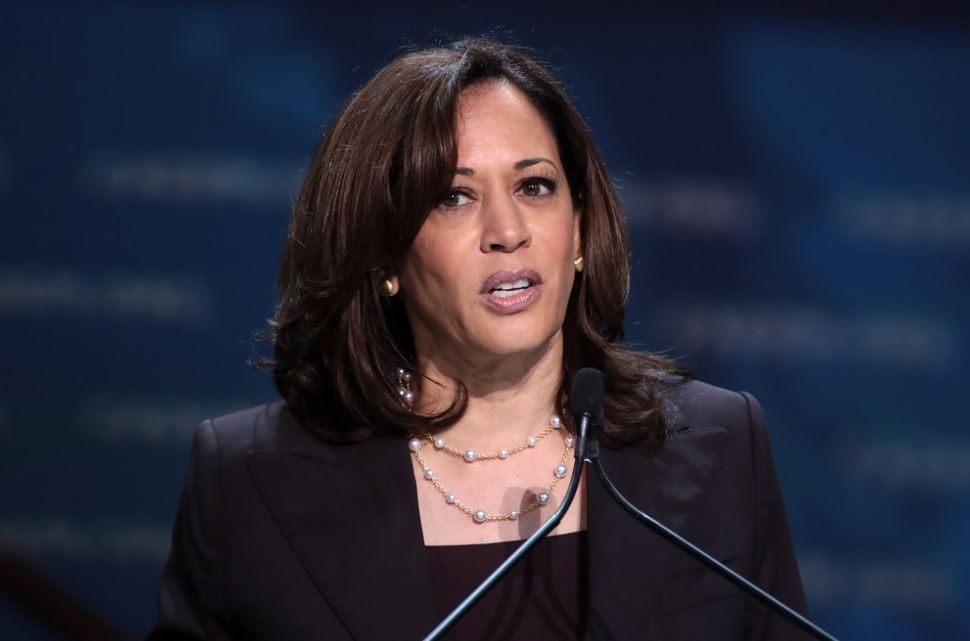 On Monday, VP Harris said she is going to address the “root causes” of why people are traveling to the US and “not the border.”

Last week, Biden designated Harris as the leader of the administration’s effort to curb the border crisis. He did so describing her as the “most qualified” person to take on the job.

When questioned about Harris’ intentions, White House’s head of communications, Jen Psaki, said “But since you gave me the opportunity, it’s important to understand and know that she is focused on addressing root causes in the region. And so, travel, I would expect, would be there. The border and expediting processing at the border, opening shelters, ensuring we’re moving kids out of Border Patrol facilities—that is really under the purview of the Department of Homeland Security and HHS. And they will all work together, but the vice president’s focus is on the region, root causes, and engaging with governments directly.”

In her own words, Harris has maintained that her focus has been on solving the problem through diplomatic means, rather than a unilaterally-focused effort on the part of the US. Harris said she will be “engaging in diplomacy with government, with private sector, with civil society, and—and the leaders of each in El Salvador, Guatemala, and Honduras to strengthen democracy and the rule of law, and ensure shared prosperity in the region.”

As of the time of this reporting, Harris has no set plans on visiting the border or Central America. Currently immigration apprehensions, particuarily those of unaccompanied