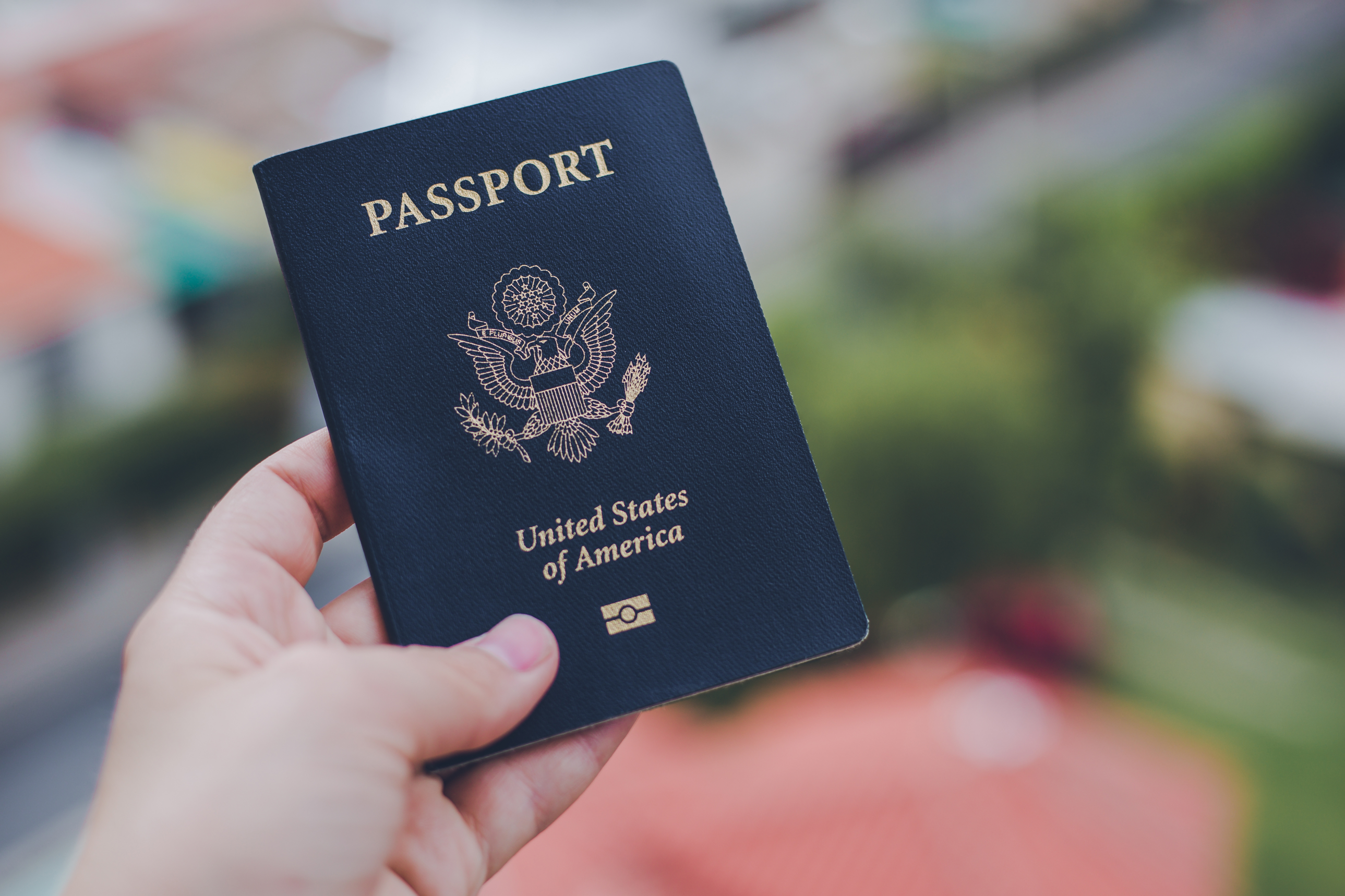 According to the State Department, US Passports will, beginning on April 11, allow US citizens to designate their sex as a neutral “X”.

According to NBC News, Jessica Stern, the US special diplomatic envoy of LGBTQ rights, said this development is “a momentous step.”

During a press conference on Wednesday, Stern said, “The addition of a third gender marker propels the U.S. forward toward ensuring that our administrative systems account for the diversity of gender identity, gender expression, and sex characteristics among U.S. citizens. The issuance of X gender markers on U.S. passports does not create new definitions nor rights. This policy change recognizes the true identity of the passport holder.”

Stern went on to say, humans “do not always fit within a male or female category around the world.”

“The lived realities of transgender, intersex, nonbinary and gender-nonconforming persons reflect that there is a wider spectrum of humanity than is represented by a binary sex designation on passports,” she continued.

The news comes during the week of “Transgender Day of Visibility,” which falls each year on March 31st.

The changes in passport sex-identification also come as the Biden White House put out a statement entitled “Biden-Harris Administration Advances Equality and Visibility for Transgender Americans.”

This statement is an obvious rebuttal against state-level legislation, such as in Texas, that prohibits sex-reassignment surgeries for children.

The statement said, “Today, the Administration once again condemns the proliferation of dangerous anti-transgender legislative attacks that have been introduced and passed in state legislatures around the country. The evidence is clear that these types of bills stigmatize and worsen the well-being and mental health of transgender kids, and they put loving and supportive families across the country at risk of discrimination and harassment. As the President has said, these bills are government overreach at its worst, they are un-American, and they must stop.”