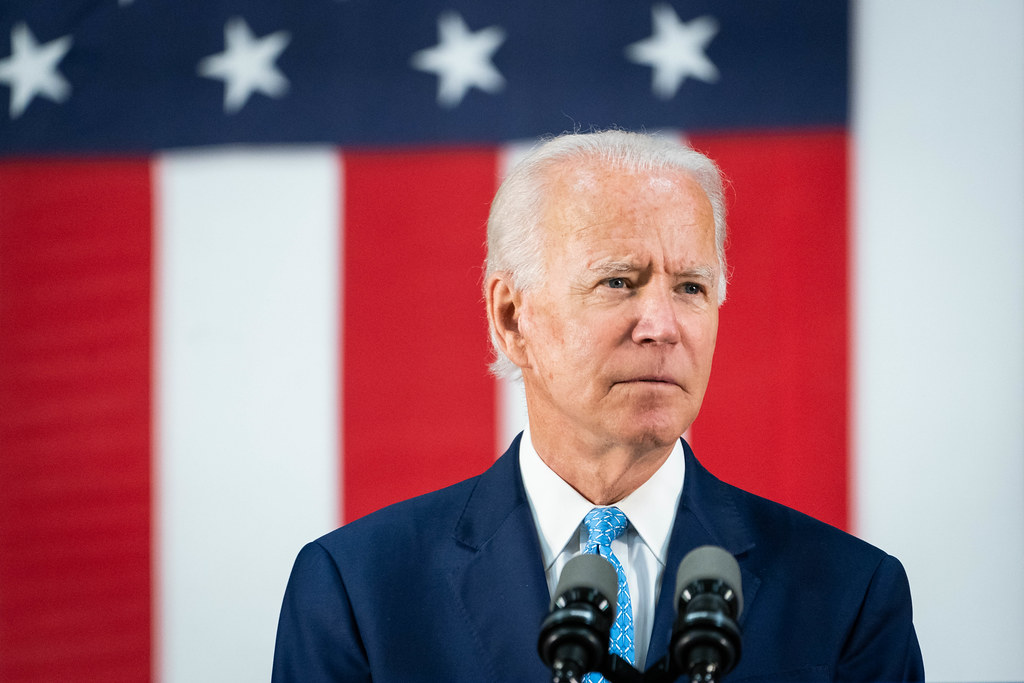 Last week, the Biden administration’s southern border coordinator, Roberta Jackson, told Reuters that Biden is considering sending direct cash payments to Central American countries in an effort to alleviate the economic problems that are motivating migrants to come to the United States illegally.

Although it is unclear which countries will receive the funding, the payments are currently being aimed at Guatemala, Honduras, and El Salvador.

House Minority Leader Kevin McCarthy took to Twitter to speak out against Biden’s proposed plans. “This insults millions of Americans who are out of work in our country,” McCarthy wrote.

“President Biden wants to try and buy our way out of his border crisis with taxpayer money. The administration is spending $60 million a week, and now wants to launch a cash transfer program in Central America,” McCarthy added.

Last month, Border agents encountered over 172,000 illegal immigrants. A sharp increase from the 101,000 individuals reported by Border agents in February.

Out of the 172,000 individuals encountered in March, 18,800 of them were unaccompanied minors.

“We are only three months into this new Administration, and they are failing to stop one of the most consequential crises in a decade,” McCarthy stated. “The solution is at the ready, and it absolutely does not include more U.S. taxpayer-funded payments to Central America.”