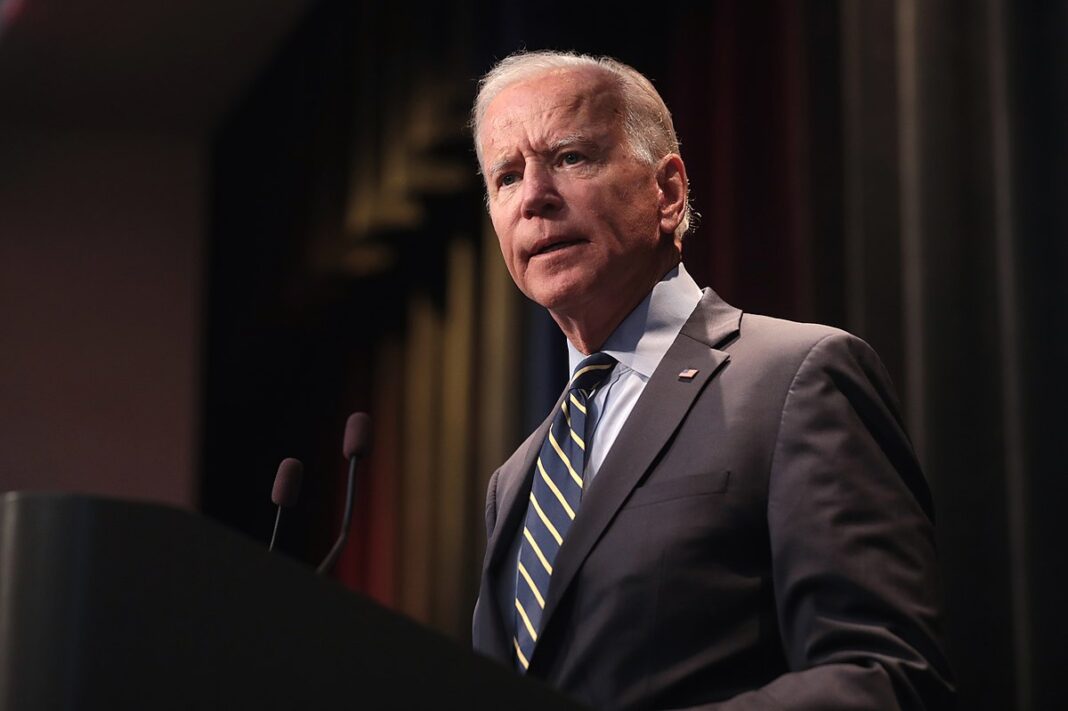 Texas filed a lawsuit against the Biden administration after the President issued an executive order to halt deportation for 100 days. Texas Attorney General Ken Paxton alleged in the lawsuit that border states “pay a particularly high price when the federal government fails to faithfully execute our country’s immigration laws.”

Paxton stated that Homeland Security did not consult with Texas before changing the immigration procedures, therefore breaking the agreement Texas had with the federal agency.

While in court, the Biden administration argued that “an outgoing administration cannot contract away that power for an incoming administration.” Biden’s move to halt deportation had been widely criticized as an attempt to change immigration laws without confirmation from Congress.

Paxton celebrated the victory on Twitter, stating that Texas was the first state in the nation to bring a lawsuit against the Biden administration and win it.

Texas is the FIRST state in the nation to bring a lawsuit against the Biden Admin.

Within 6 days of Biden’s inauguration, Texas has HALTED his illegal deportation freeze.

*This* was a seditious left-wing insurrection. And my team and I stopped it.