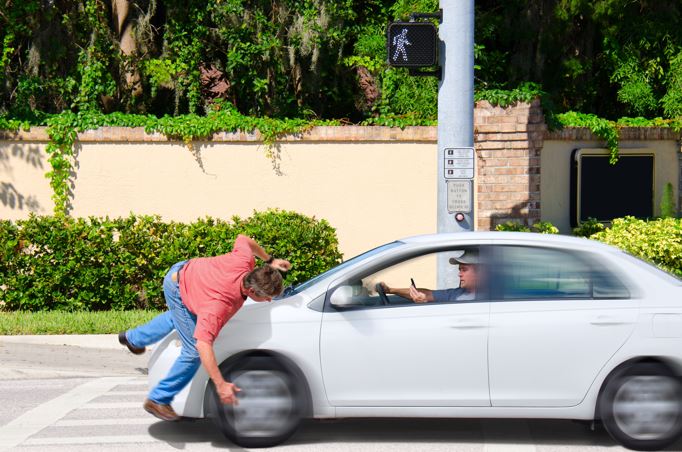 Cedric Richmond, the advisor to the Former Vice President Biden, asserted that he will “run over” GOP state leaders who buck the federal vaccine dictate.

These comments after Biden announced on Thursday that he is removing millions of private American’s ability to have a choice over what medications take. The President, who had earlier this year fallen up the stairs to Air Force One, dictated that certain private citizens who choose not to get the vaccine could potentially face losing their income as a result.

Richmond said, “The one thing I admire about this president is the fact that we are always going to put people above politics. And we’re going to fight for those who really need our help.”

Richmond also said, “And those governors that stand in the way, I think, it was very clear from the president’s tone today that he will run over them. And it is important. It’s not for political purposes. It’s to save the lives of American people. And so, we won’t let one or two individuals stand in the way. We will always err on the side of protecting the American people.”

President Biden (who once described an experience of children playing with his leg hair) was blasted by GOP Governors who said they will resist the mandate.

Governor Kristi Noem (SD) said on Twitter, “My legal team is standing by ready to file our lawsuit the minute Joe Biden files his unconstitutional rule.“This gross example of federal intrusion will not stand.”

“Biden-Harris administration is hammering down on private businesses and individual freedoms in an unprecedented and dangerous way. This will never stand up in court,” said Arizona Governor Doug Ducey.