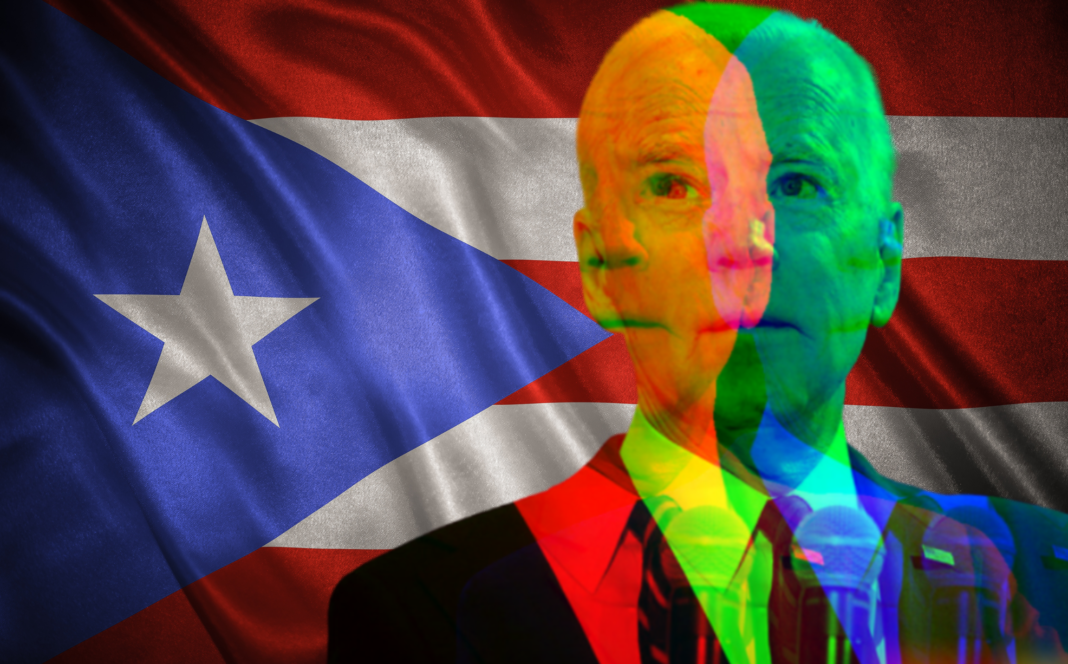 On Monday Former Vice President Biden delivered a speech in Puerto Rico and announced he “was sort of raised in the Puerto Rican community at home, politically.”

Biden: “I was sort of raised in the Puerto Rican community at home politically.” pic.twitter.com/iapq1qqxpx

US Census data from 1970 (Biden was elected to Senate in 1972), Delaware had a total of 2,154 people who claim to have come from Puerto Rico or have Puerto Rican parents. This totals to .39% of the total population of Puerto Rico.

In 1980 (around the time Biden was serving his second term in the Senate), Delaware- residing Puerto Ricans rose to 4,857, which is .81% of the population.

The Census Bureau believes 10% of the total population of Delaware is Hispanic. The Pew Research Center estimates 55% of that population is Puerto Rican. This amounts to around 55,000 Puerto Ricans living in Delaware.

Biden has a history of claiming personal ties to minority groups. In 2018, he told leaders within the Jewish community that he had spent time attending Pittsburgh’s Tree of Life synagogue.

Biden also claimed (without evidence), while speaking in Atlanta, that he attended civil rights protests and had been arrested during those protests.

Biden has claimed that he was appointed to the Naval Academy in 1965.

Most famously, Biden was forced to remove himself from running for President due to a plagiarism scandal and claims about his academic records.