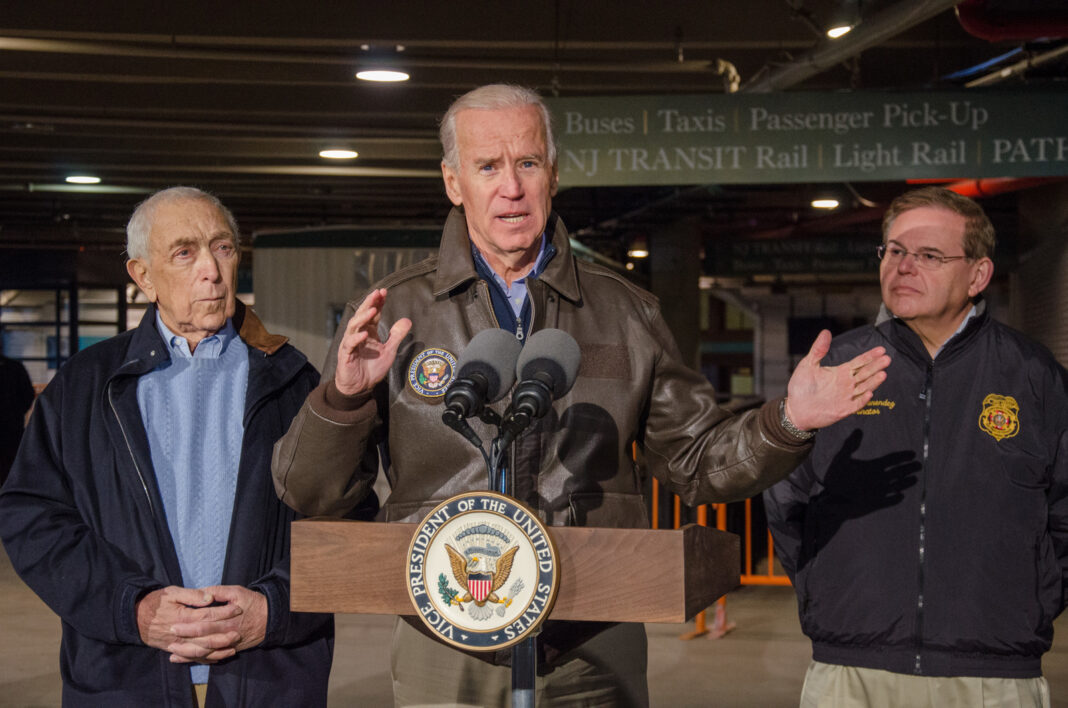 On Tuesday, President Joe Biden will sign three executive orders pertaining to immigration procedures in an attempt to dismantle many of former President Donald Trump’s policies.

The first executive order will create a task force assigned with reuniting immigrants who may have been separated at the border during the Trump Administration. Trump’s since repealed ‘zero tolerance’ policy was designed to stop adults from entering the U.S. after claiming asylum while accompanying a child.

Trump’s policy would have the child sent to any family living within the U.S. or placed in care, while the guardian was deported. The policy was set into place after it was discovered that many adults were arriving at the border with children that did not belong with them.

The new task force will review each case and give recommendations on “the menu of options that exist under immigrations, [and] the appropriate issuance of visas or other immigration benefits.”

Biden’s second executive order will attempt to address the factors and instability behind why there is “irregular migration” at the southern border. The order will implement a three-part strategy in collaboration with other countries designed to prevent illegal immigration before it happens.

The executive order will direct the Department of Homeland Security to review the ‘Remain-in-Mexico’ policy, which Biden has stated several times on the campaign trail that he plans to stop. The policy kept immigrants in their home countries while their immigration hearings were underway within the states.

The controversial policy was very effective in preventing the “catch and release” phenomenon that allowed millions of illegal immigrants to enter the U.S. with court cases sometimes scheduled years down the line.

Former Customs and Border Protection Commissioner Mark Morgan told Fox News, “By ending MPP, the key policy ending catch and release, the Biden administration is taking another significant step reinstating incentives for and loopholes to be exploited by migrants to enter our country illegally.”

The final executive order will review the Trump administration’s policies on legal immigration and will “streamline” the citizenship process.

On the last executive order, a senior administration official said, “The executive order includes a review of many regulations, orders, guidance, documents and policies that the Trump administration put in place over the last four years. The review will be conducted by the State Department, the Department of Justice and DHS and assess which policies are inconsistent with the federal government’s desire to promote integration and inclusion, citizenship and the full participation of our newest Americans.”