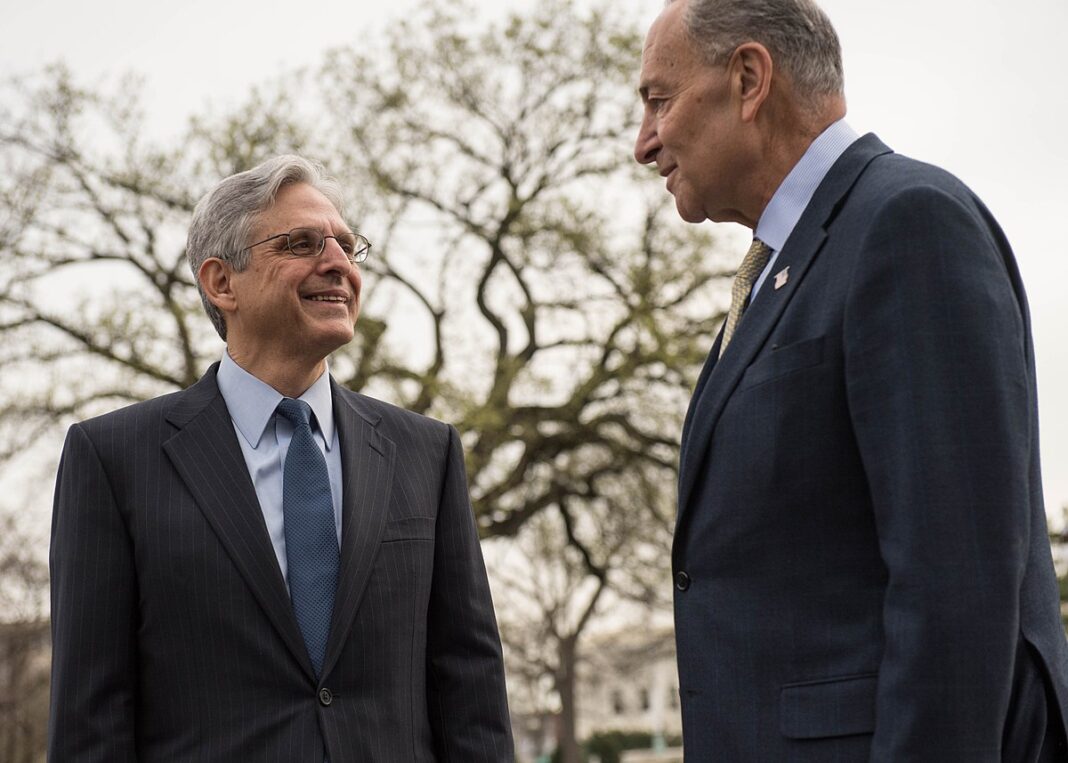 President Joe Biden’s nominee for attorney general, Merrick Garland, said on Monday that he plans to align the Department of Justice (DOJ) with Biden’s push for gun control measures.

Last week, Biden said he wants Congress to impose new restrictions on gun purchases and manufacturing, including the ban of ‘assault weapons’, high capacity magazines, and the removal of liability shields from gun manufacturers.

Biden said, “The Parkland students and so many other young people across the country who have experienced gun violence are carrying forward the history of the American journey. It is a history written by young people in each generation who challenged prevailing dogma to demand a simple truth: we can do better. And we will.”

Garland told Senator Mike Lee during his Senate Judiciary Committee hearing, “The role of the Justice Department is to advance the policy program of the administration as long as it is consistent with the law. Where there is room under the law for the president’s policies to be pursued, I think the president is entitled to pursue them.”

The National Rifle Association (NRA) released a statement in February, pointing out that if gun manufacturers were to be held responsible for criminal misuse of their products it would be equivalent to car manufacturers being held civilly liable for drunk driving accidents. The NRA also stated that the group plans to fight against Biden proposed gun measures.