American 1
Home Articles US Allies Are Getting Worried – Is Stopping Russia’s Pipeline Too Much...
Facebook
Pinterest
WhatsApp 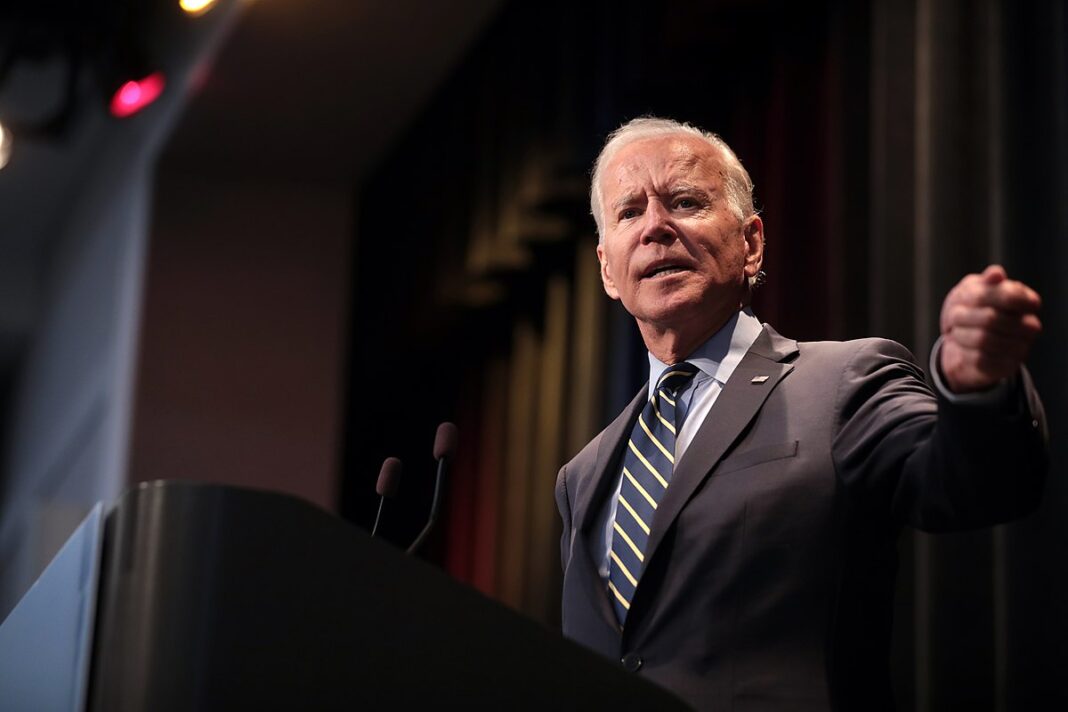 A couple of weeks into the Biden Administration, Russia resumed construction of the “Nord Stream 2” pipeline. This development is causing great concern within the region, prompting reports of Ukrainian President Volodymyr Zelensky criticizing the elderly US President.

The Nord Stream project is a gas pipeline that connects Russia directly to Germany. The project is nearly 90% complete and would give Russia direct access to parts of Europe’s energy infrastructure. According to an Axios report, “The completion of Nord Stream 2 would be a huge geopolitical win for Putin and give him substantial new leverage in Europe.”

During the Trump administration, the Nord Stream project was put on hold after Trump made threats to sanction organizations that are involved in the construction of the controversial pipeline. But now, the Biden administration has failed to continue this hard stance, a signal that many believe will embolden Russia to continue with its energy-extension plans and weaken US power.

Many are concerned that the pipeline, which is set to be directly connected to Germany, will bypass Ukraine and continue Putin’s effort to isolate and punish Ukraine for their dissent.

According to Axios, a source close to the Ukrainian President said, “The Ukrainians are a bit disappointed that President Biden did not commit during the Munich [Security] Conference to use every tool in his power to stop Nord Stream 2.” The source added, “It’s not too late for the U.S. to take decisive action, and the Ukrainians are hopeful the Biden administration will do so.”

While the Biden Administration has taken symbolic steps which show their disapproval of the pipeline, many speculate very little will be done about it.

Speaking to the Daily Wire, House Minoirty Leader Kevin McCarthy noted how the Biden administration is continuing to bend to Russia saying, “For the second time in the first thirty days of his presidency, President Biden has bent a knee to Russia. Earlier this month his administration announced the five-year extension of the New START treaty – exactly what Putin had been asking the United States for months. The President made no attempt to update this Cold War-era agreement, and failed to bring China to the negotiating table, even as the CCP continues to grow their own nuclear capabilities. Now, President Biden has once again caved to Russia’s demands by stepping aside and allowing the construction of a corrupt pipeline to continue.”