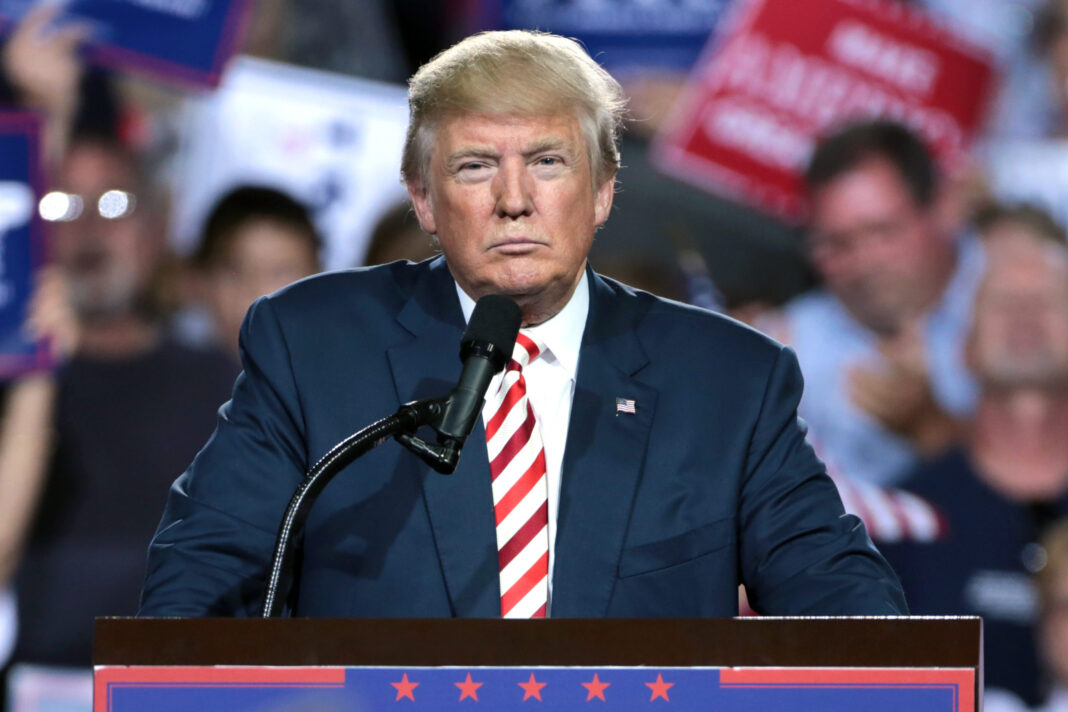 Former President Donald Trump will make his first public appearance since leaving office at the Conservative Political Action Conference (CPAC), where he will speak about “his positive vision for the future of this country.”

Miller told Fox News, “I have had the opportunity to speak to the President, and he’s very excited to make his upcoming address to CPAC, where you will hear him lay out his positive vision for the future of this country, a vision where we stand up to China, as the President was doing before he left office, and reclaim our manufacturing, a vision where our schools are open and our border is closed to illegal immigration, a vision where the Big Tech monopoly is dismantled and free speech and free expression and free thought can reign, because that’s what this country is about.”

Trump has not made many public statements since being banned from Facebook, Twitter, and other social media platforms, so his remarks about Big Tech and free speech are expected to be relative to his censorship situation.

Miller told Newsmax, “I think what you’re going to hear President Trump talk about next Sunday on the 28th is the future of the Republican Party and the number of lessons that we learned in 2020, where we saw President Trump bring in a record amount of African American voters, Latino American voters on the GOP side, bigger numbers than we’ve seen in modern Republican presidential history. We have to keep these voters engaged in the party.”

CPAC will take place in Orlando, Florida from February 25-28, with Trump delivering his address on the final day of the conference.